It's tough being saintly! While on a trip to Sudan to help end violence in Africa, actor George Clooney contracted malaria, but is now fully recovered and doing well. His rep released a statement saying, "George is completely over the Malaria he contracted while in the Sudan during the first week in January." 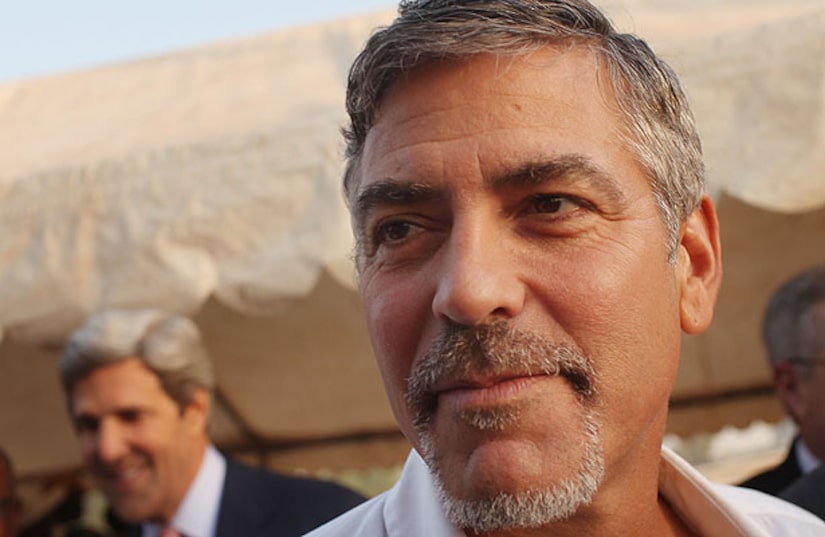 The world-traveling humanitarian joked with Piers Morgan during an appearance on "Piers Morgan Tonight" (scheduled to air on Friday), "I guess the mosquito in Juba looked at me and thought I was the bar."

See George and Elisabetta on the red carpet!

All kidding aside, the Oscar winner discussed the seriousness of malaria. "This illustrates how with proper medication, the most lethal condition in Africa can be reduced to a bad 10 days instead of a death sentence."

Piers Morgan revealed via Twitter that this was actually the actor's second time contracting the disease. Clooney will appear with his father, Nick Clooney, on "Piers Morgan Tonight" on Friday.