Superstar couple Nicole Kidman and Keith Urban had an extra special holiday season after welcoming their second baby, Faith Margaret, on December 28, and Nicole is on the new People mag with the story of their "miracle" baby. 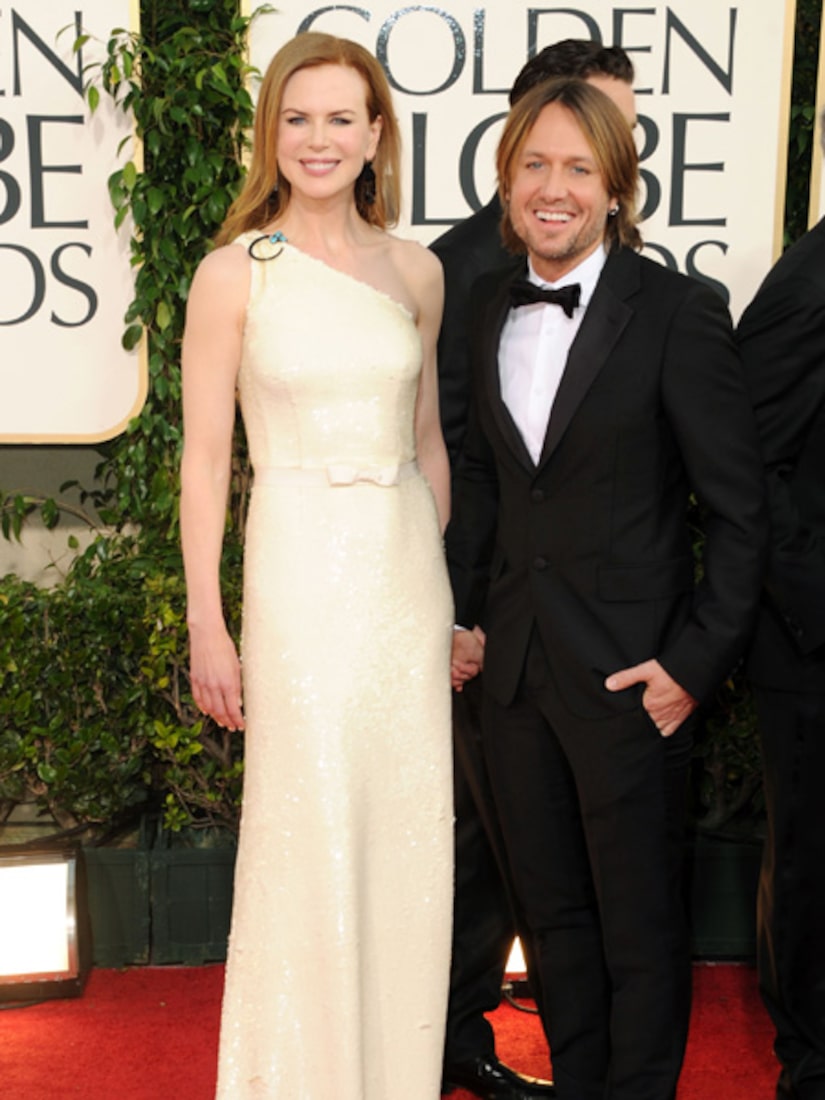 Faith Margaret was born to a surrogate mother in Nashville. Kidman, 43, publicly spoke of the difficulty she faced trying to conceive her first biological child, 2-year-old Sunday Rose. Urban and Kidman said they relied on faith to fulfill their dream of having another child and decided it was the perfect name for the child.

A close friend of the couple tells People, "They're just thrilled," adding, "They never gave up faith they'd have another child together. They feel blessed."