"California Girls" singer Katy Perry will kick off her California Dreams 2011 world tour February 20th in Portugal and will travel through Europe, Australia and Japan before arriving stateside. Mrs. Russell Brand's North American tour will begin in Atlanta on June 7th and end August 14th in her hometown of Santa Barbara. 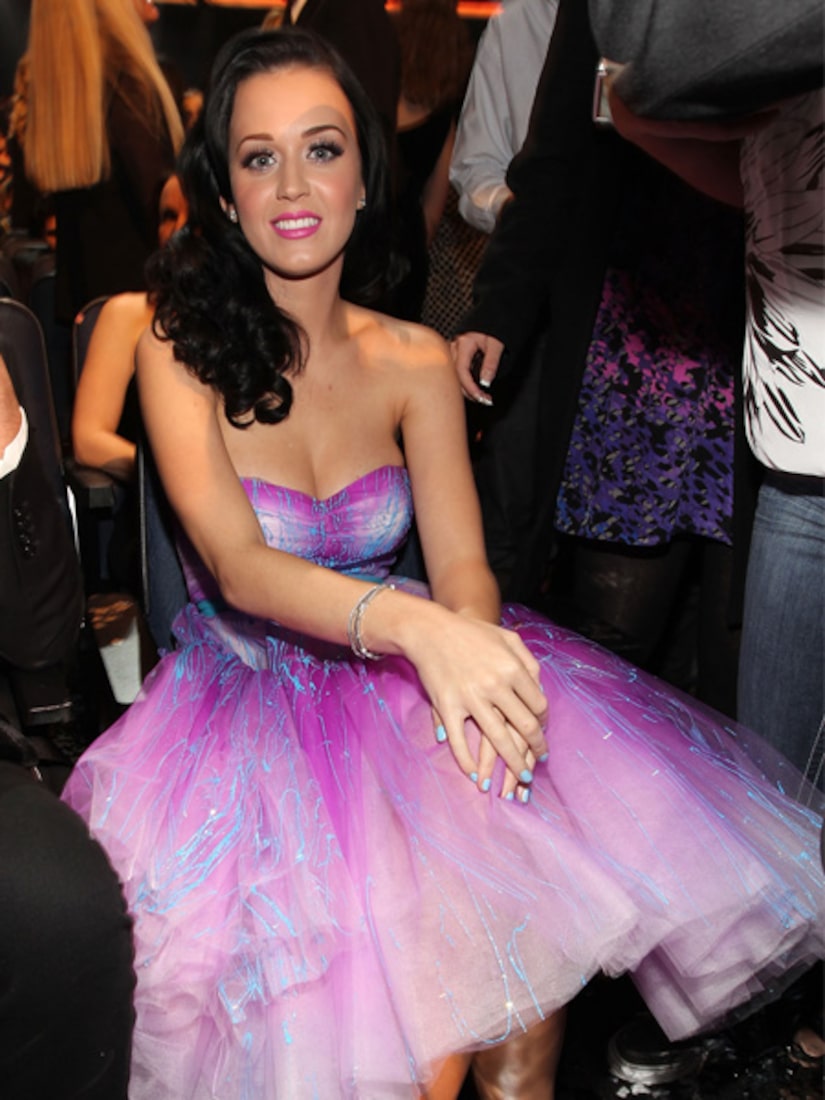 While on tour, the six-time Grammy nominee wants to stay connected to her fans through Facebook and Twitter. Fans will be able to submit their own photos of the concerts via Twitter -- which will then be projected live during concerts. Concertgoers can also check-in to the venues using Facebook to receive special Katy prizes!

The singer's Teenage Dream album was released last summer and has already sold 5 million copies worldwide! Perry is gearing up to launch the album's fourth single, "E.T.," which will hit the airwaves next month.