Meow! Actress Anne Hathaway has been cast as Selina Kyle aka Catwoman in director Christopher Nolan's "The Dark Knight Rises," starring with Christian Bale, who reprises his role as Bruce Wayne/Batman.

Warner Bros. Pictures made the announcement Wednesday. Nolan said, "I am thrilled to have the opportunity to work with Anne Hathaway, who will be a fantastic addition to our ensemble as we complete our story." 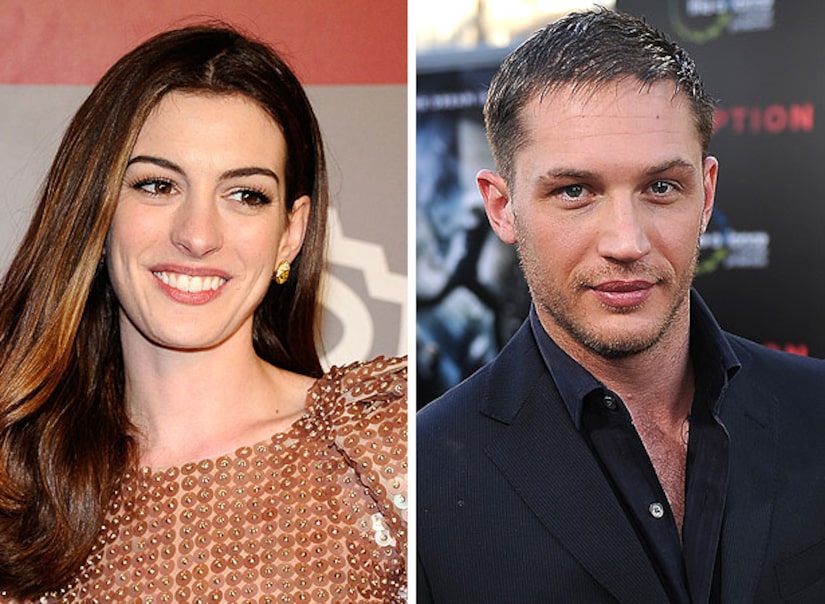 Hathaway follows a long list of actresses who've crawled into the Cat's costume, including Julie Newmar, Eartha Kitt, Lee Meriwether, Michelle Pfeiffer and Halle Berry -- who won a Razzie for it in 2005 and picked up the award in person.

The studio also cast "Inception" star Tom Hardy as the new villain, Bane, an escaped prisoner who became abnormally strong after being pumped full of drugs, "the man who broke the Bat" after he cracking Batman's spinal cord in the DC comic book stories.