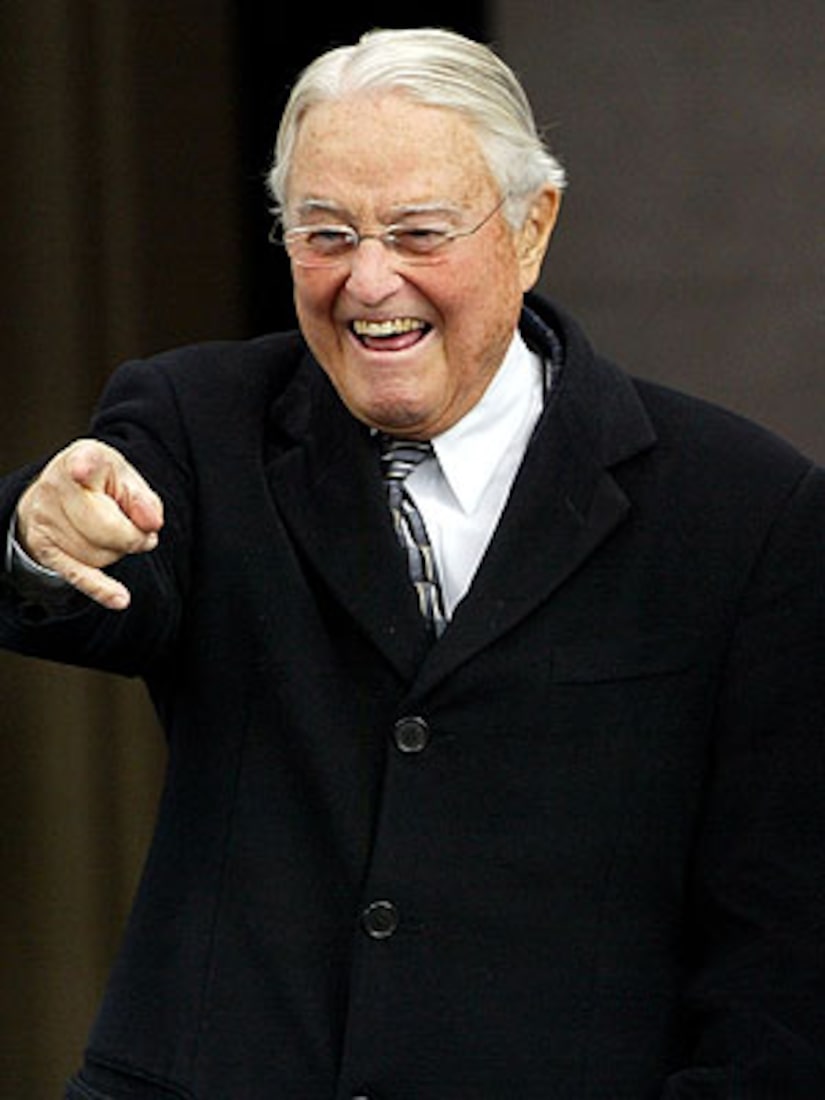 Shriver was diagnosed with Alzheimer's in 2003, which motivated his daughter, former California first lady Maria Shriver, to help raise awareness of the disease.

The elder Shriver was a prominent member and advisor of the Kennedy family. He married John F. Kennedy's sister, Eunice Kennedy, in 1953 and went on to become an advocate with such organizations as Head Start, VISTA and the Special Olympics, although his name will be best remembered as a founder of the Peace Corps, one of the shining achievements of the Kennedy presidency. Eunice Shriver died at age 88 in August 2009.

Shriver became a reluctant vice-presidential candidate when George McGovern chose him to replace Thomas Eagleton as his running mate on the ill-fated 1972 Democratic ticket, which lost to Richard Nixon and Spiro Agnew.

Maria Shriver told ABC News in 2009 about the challenges of her father's disease. "My kids dealt with the person that was sitting in front of them. Like, 'What are you doing, Grandpa?' And, 'What are you doing today?' And they didn't get into who my father was. They just got into who he was then. And I think that was a very valuable lesson to me."

In 1994, Sargent Shriver received the Presidential Medal of Freedom, the nation's highest civilian honor, from President Bill Clinton. Today, President Obama called him "One of the brightest lights of the greatest generation."

In addition to Maria Shriver, he is survived by sons Robert Sargent Shriver III, Timothy Shriver, Mark Shriver and Anthony Shriver and 19 grandchildren. Funeral plans have not yet been announced.