Rock promoter and publisher Don Kirshner has died from heart failure at the age of 76. 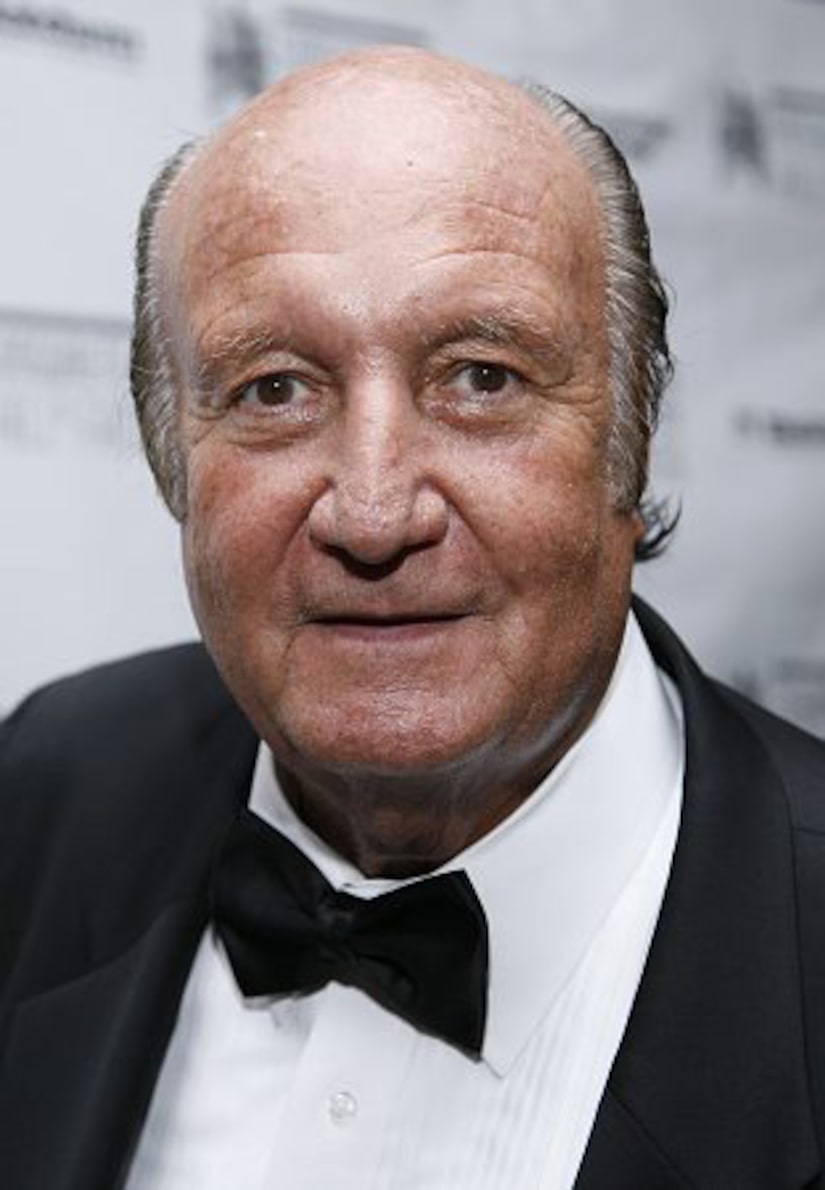 Called "the man with the golden ear" by Time magazine, Don was best known for managing the musical success of the 1960's pop rock sensations The Monkees, and the cartoon band The Archies. Kirshner co-owned Aldon Music with Al Nevin and worked with Brill Building geniuses Carole King, Neil Sedaka and Barry Mann.

His late night TV show, "Don Kirshner's Rock Concert," ran from 1973-1981 and served as a platform for budding rock bands like Black Sabbath, Rush, and the Ramones.

Don is survived by his wife of 50 years, Sheila, and two sons, Ricky and Daryn.