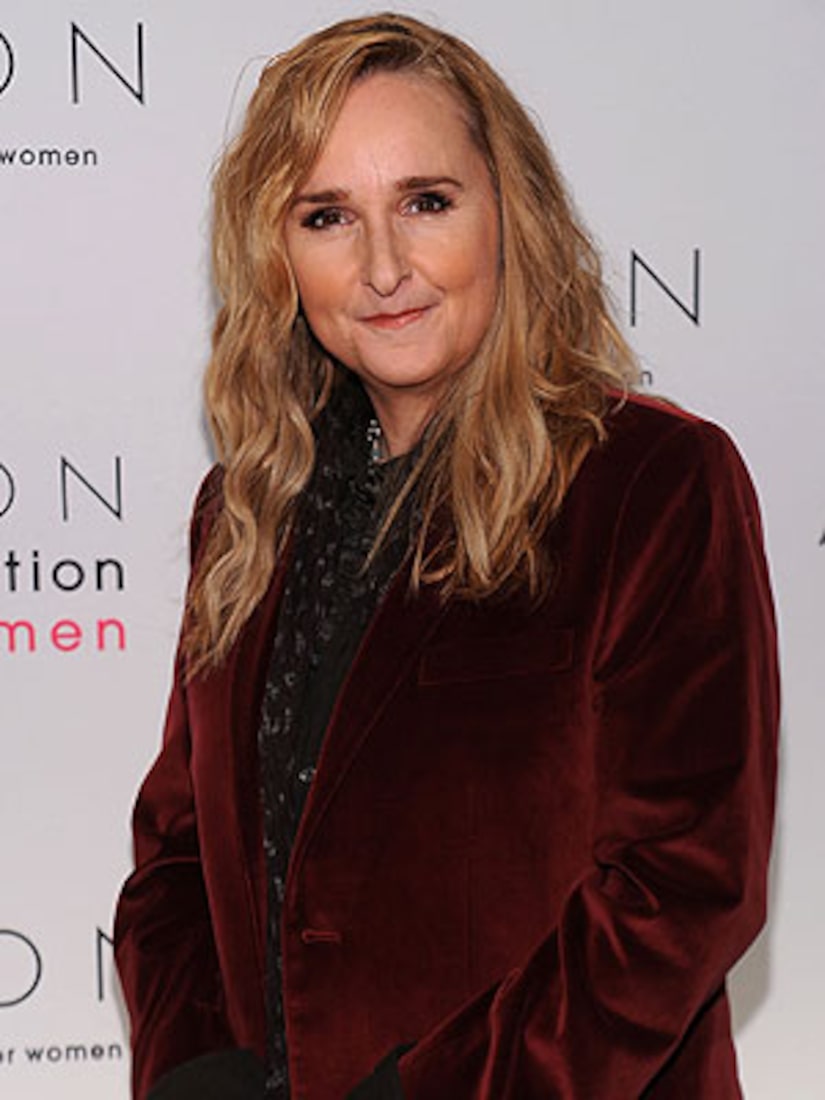 Rocker Melissa Etheridge has moved on from her split with wife Tammy and is now dating "Nurse Jackie" creator Linda Wallem.

"Melissa and Linda have been best friends for over 10 years," a source told People.com, adding that Wallem served as Etheridge's "best man" at her 2003 wedding to Tammy. "They got together three months after Melissa and Tammy broke up, and are now in a committed relationship. They're happy."

Melissa and Tammy filed for divorce early last year and became embroiled in a legal battle over finances and custody of their 4-year-old twins, Johnnie Rose and Miller, but according to the source, "Everybody really is in a better place now."