Jared Lee Loughner is officially being charged today with multiple murder counts and an attempted assassination in Saturday's shooting spree in Tucson. There were signs that may have been able to prevent this tragic crime. 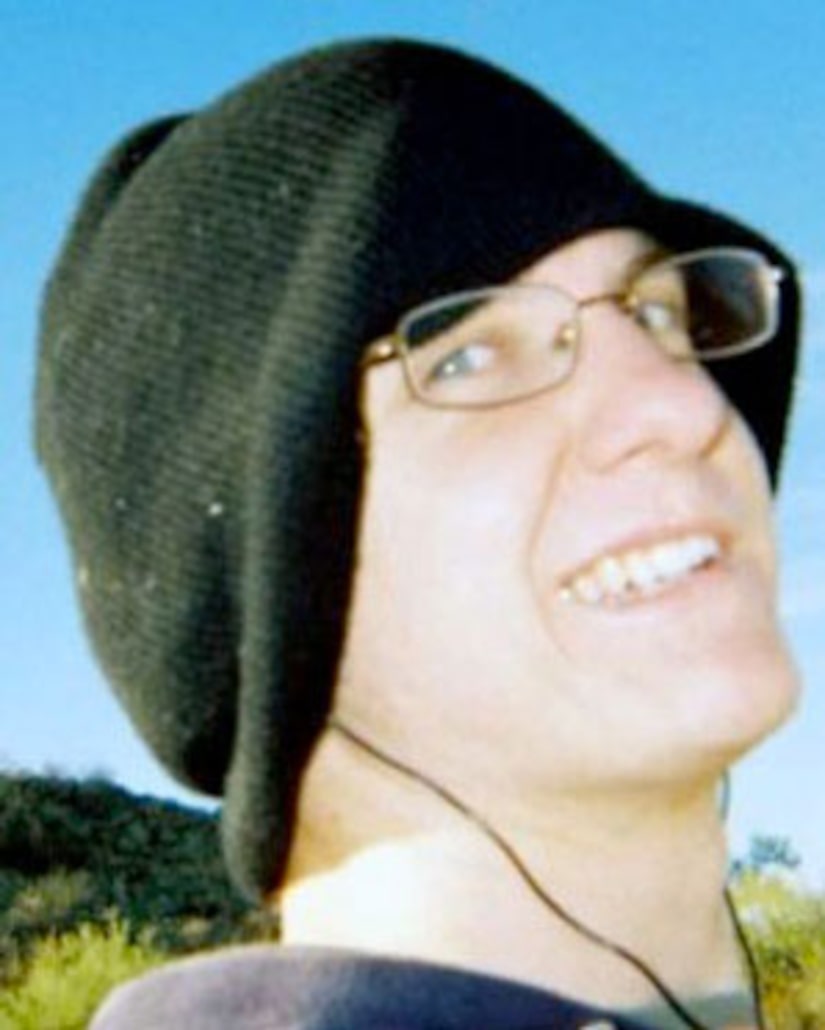 Inside Loughner's home, authorities found handwritten notes stashed in a basement safe with the chilling words "Giffords," "My Assassination" and "I Planned Ahead." He had even saved a letter Congresswoman Gabrielle Giffords sent him after the two met at a Congress Corner Event in 2007.

Just last year, the Loughner was expelled from Pima County Community College after police were called to remove him from class -- on five separate occasions.

Lynda Sorenson, a former classmate of the gunman, told NBC's "Dateline" that she was "very much afraid that he was going to do something exactly like this," and had written emails trying to warn others about him.

So far, Loughner has refused to talk about his motives.