Maintaining momentum from last year, the "Twilight" saga was the big winner on Wednesday night at the People's Choice Awards.

The latest installment in the series, "Eclipse," picked up four awards, including Favorite Movie, surpassing nominees including "The Social Network" and "Inception." -- Full Story at People 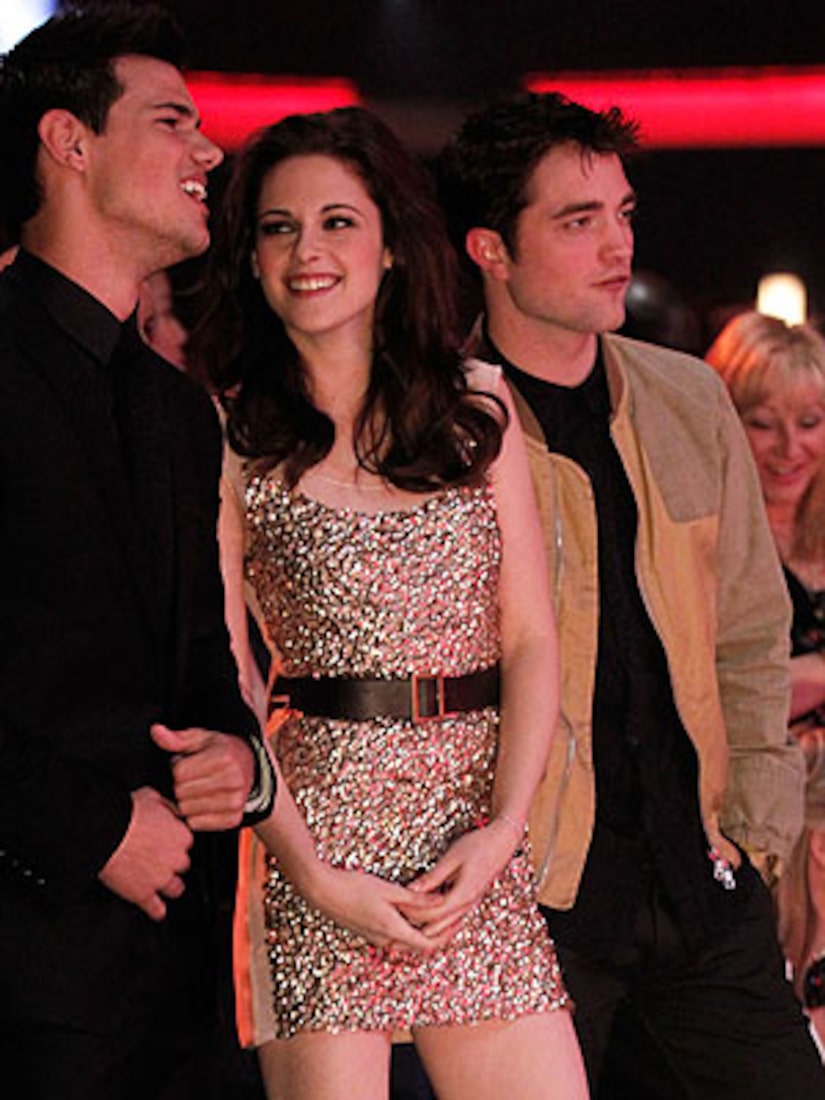 Sean Penn: In Haiti "For the Rest of My Life" -- Huffington Post