Actress Jaime Pressly was pulled over Wednesday night on suspicion of driving under the influence, TMZ reports. 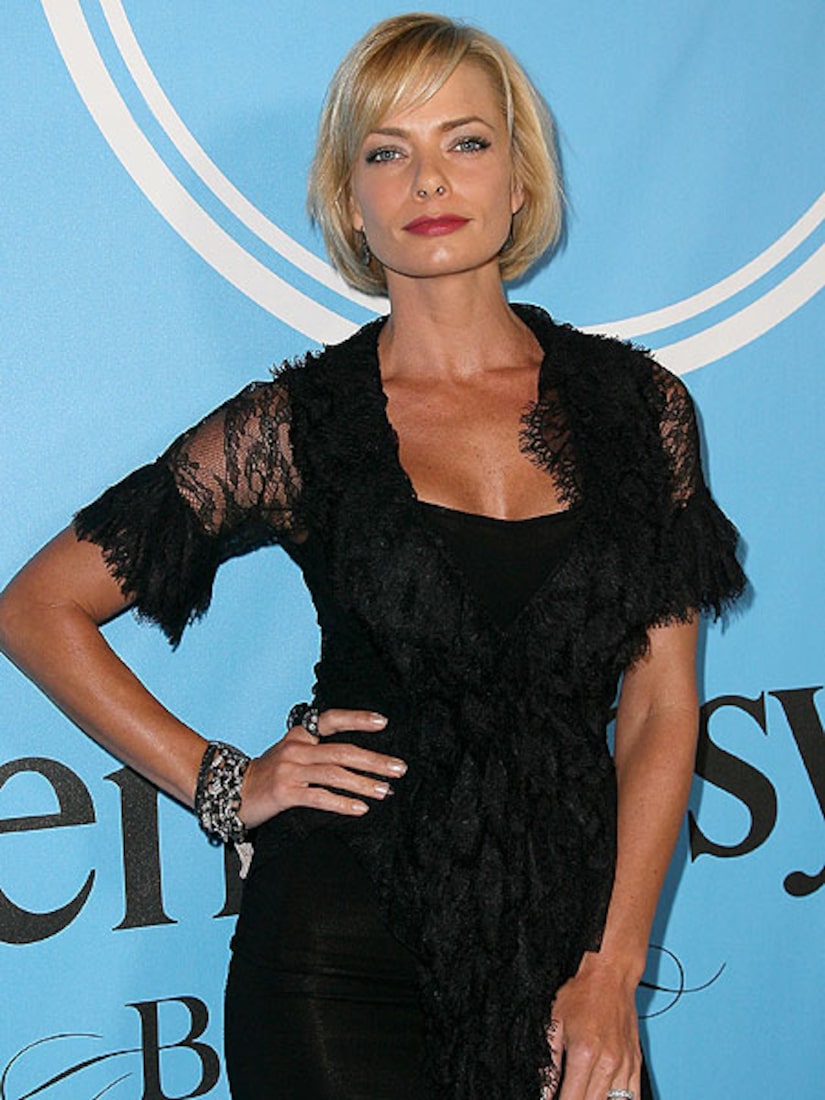 The "My Name Is Earl" star was driving in Santa Monica around 11:00 PM when she was stopped after allegedly committing a traffic violation. Cops performed a sobriety test and arrested her. No drugs were found in her car.

Pressly was taken to the Santa Monica Jail and released on $15,000 bail. 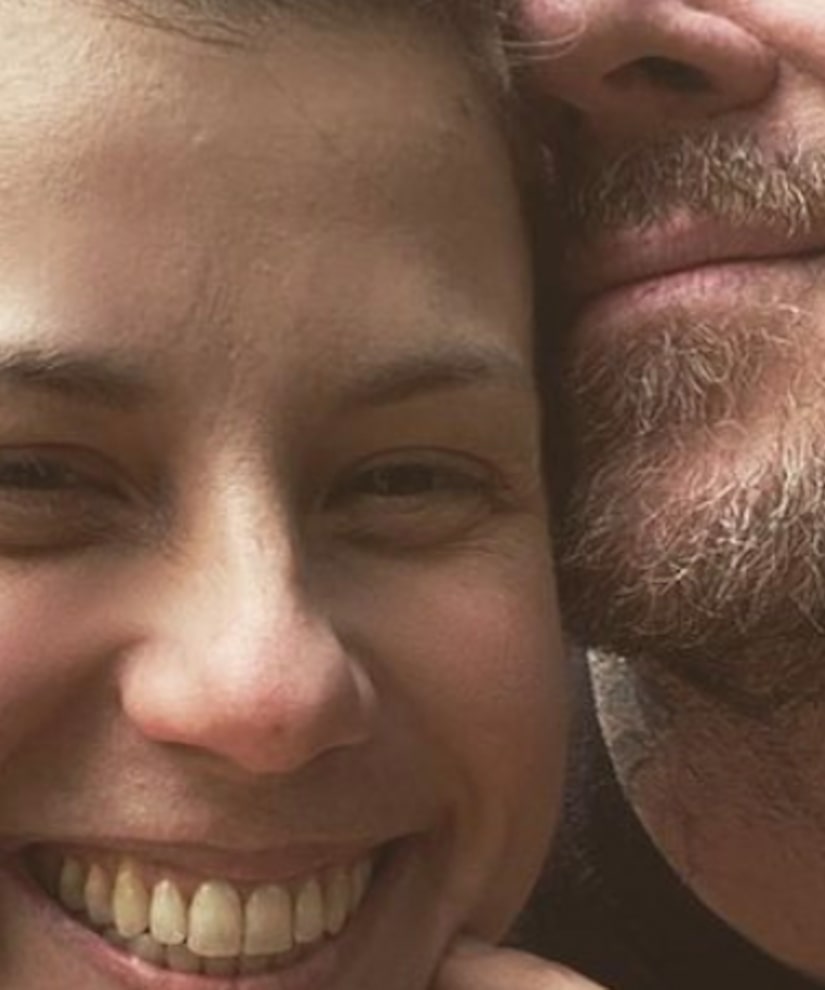 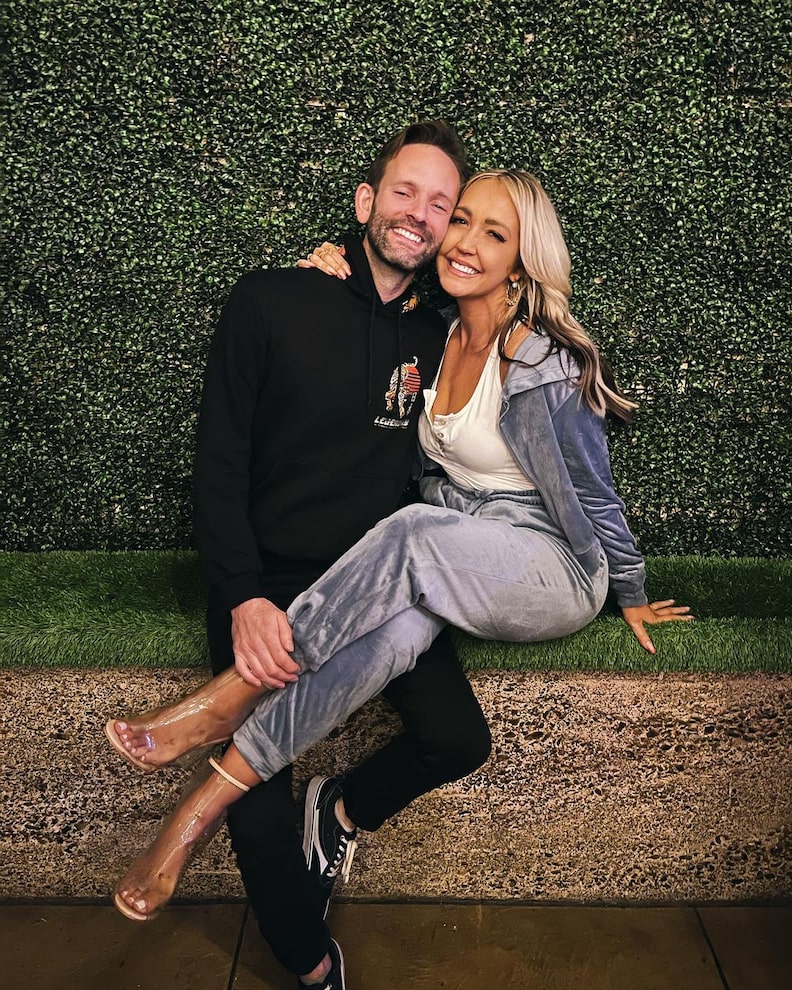 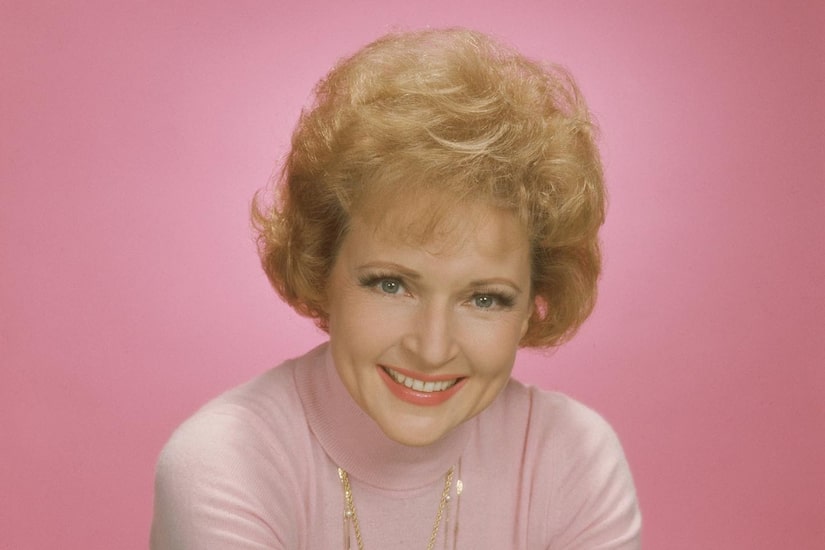