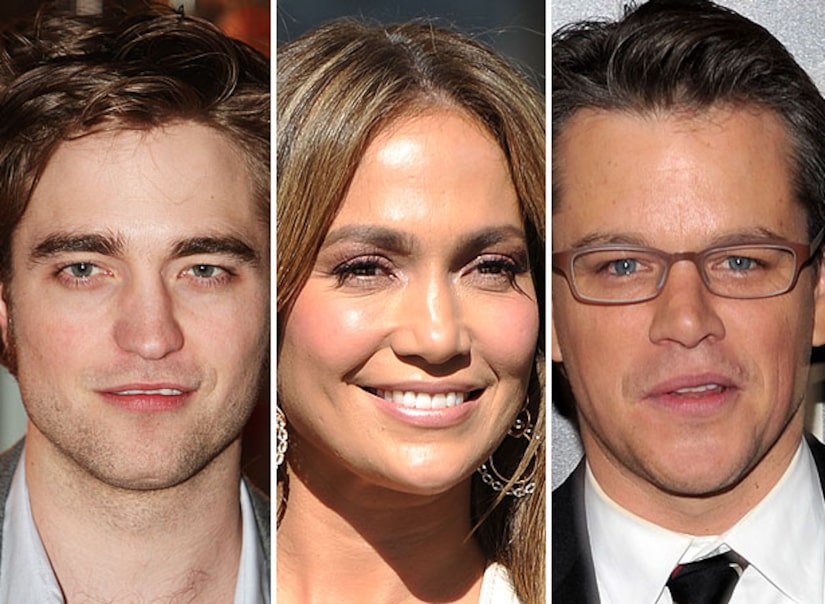 The Hollywood Foreign Press Association made the announcement Tuesday via Twitter. Damon is set to present the Cecil B. DeMille Lifetime Achievement Award to Robert De Niro.