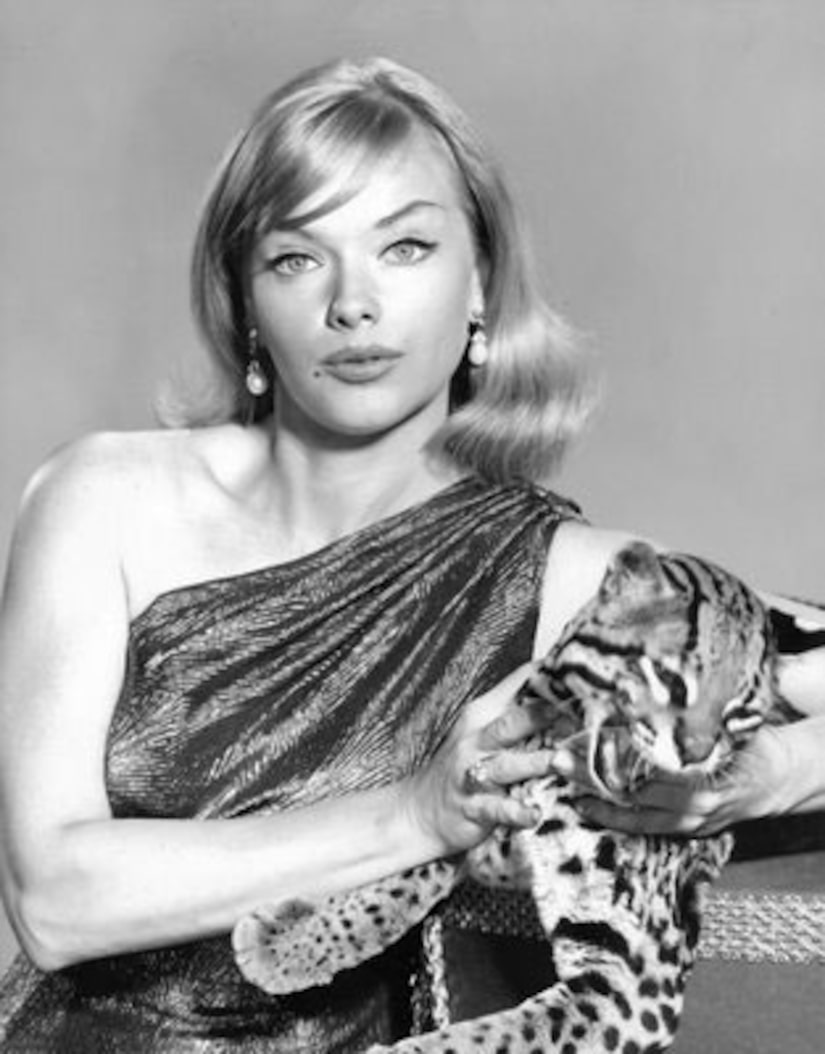 Actress Anne Francis, best known for her roles in the campy sci-fi cult classic "Forbidden Planet" and the 1960s TV series "Honey West," has died. She was 80.

Francis died Sunday of pancreatic cancer in a Santa Barbara retirement home, a family spokeswoman told L.A. Times.com. Friends and family members were with her.

With her signature beauty mark next to her lower lip, Francis started her career as a child model and radio actress and achieved stardom on the big screen in the early 1950s in such films as the 1956's "Forbidden Planet," starring the late Leslie Nielsen, who died November 29th.

She later became a TV actress, starring in several shows, including an episode of "The Twilight Zone" in which she played a department store mannequin who comes to life at night.

Her pivotal role came in the mid '60s when she starred as the title character in "Honey West," playing a sexy private detective who had a pet ocelot. She was the first female detective to be featured in a weekly TV series.

The twice-divorced Francis is survived by two daughters and a grandson.