Country singer Shania Twain and Frederic Thiebaud got married in Puerto Rico on New Year's Day, People.com reports, just a month after they announced their engagement. 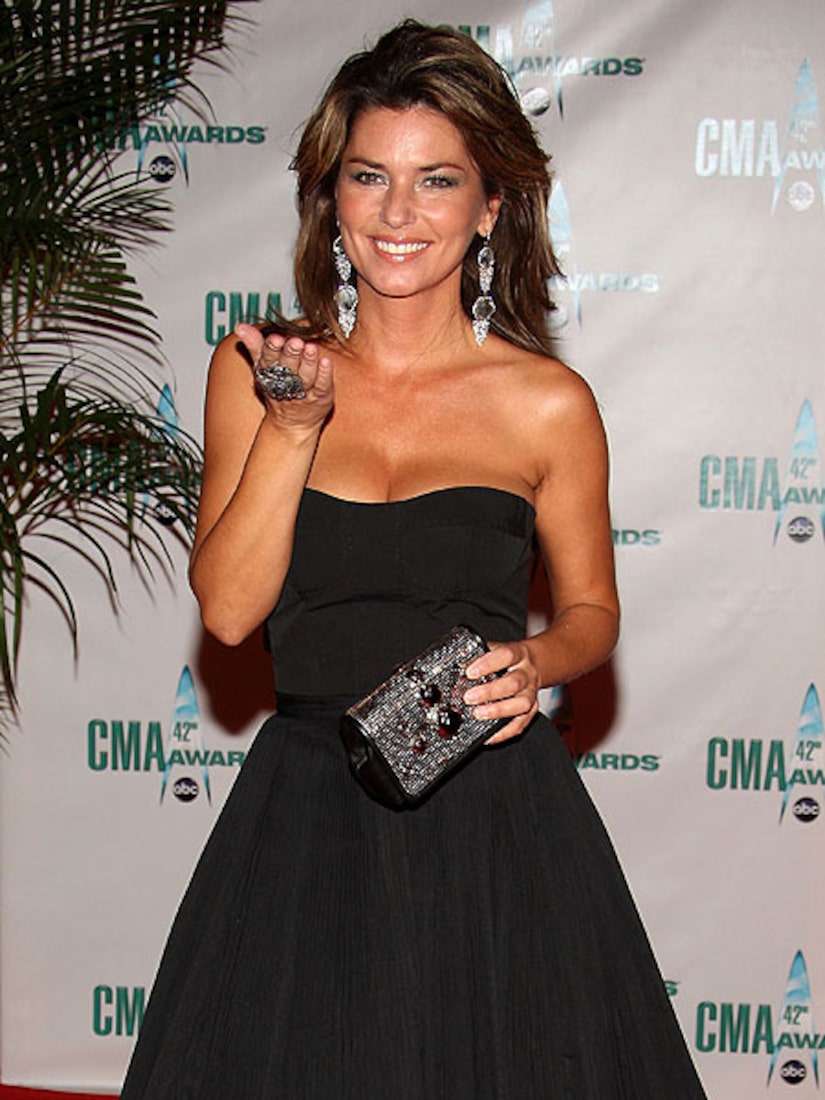 "They were married at sunset in Rincon, Puerto Rico, in front of 40 of their closest family and friends," a rep told People.

It's the second marriage for both. The couple became romantically involved in 2009, after Thiebaud's ex-wife, Marie-Anne, former BFF to Twain, and Shania's husband of 14 years, Robert "Mutt" Lange had an affair -- which destroyed both marriages.