The buzz early Thursday was that Brad Pitt and Angelina Jolie had finally married in Morocco, according to In Touch magazine's cover. 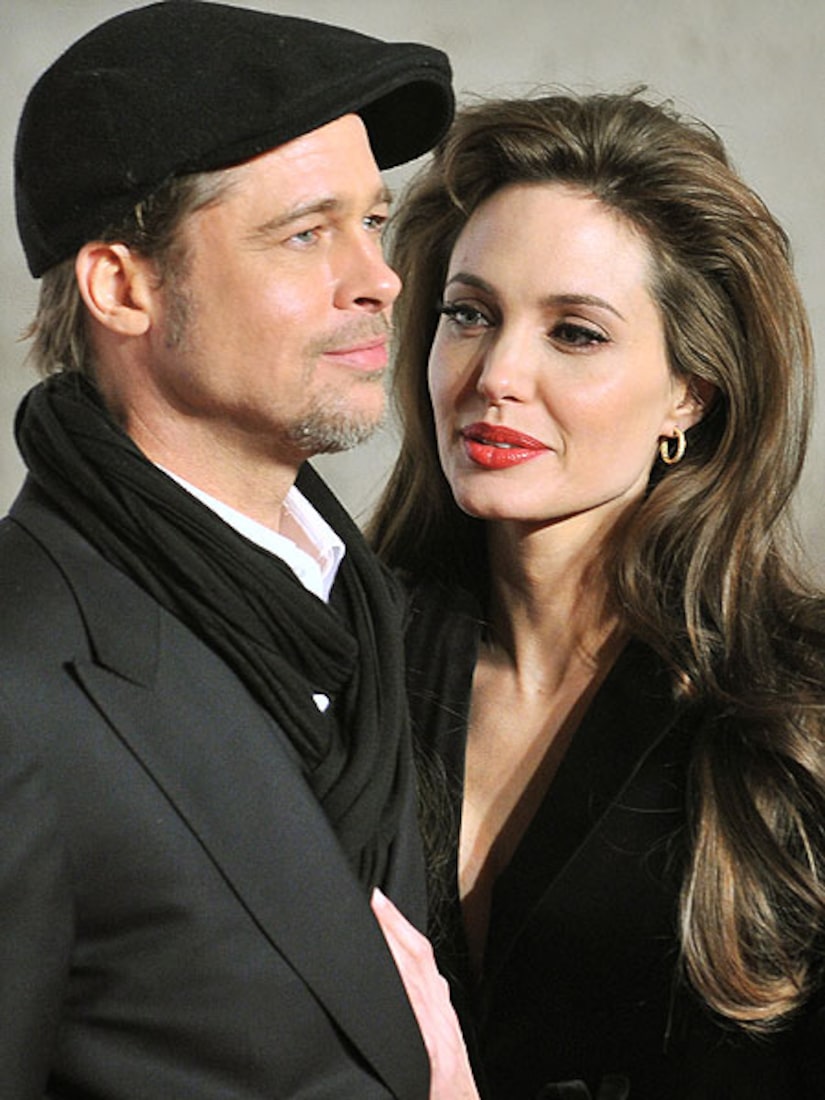 But the inside story said the rumored intimate beach ceremony on the Indian Ocean wasn't official, but more a fun thing to do for their six kids, who have been asking Brad and Angie why they didn't have any wedding photos.

"Because the kids are getting older, Brad and Angelina decided now was the time to show them how much they loved each other and wanted to be unified as a family," In Touch told "Extra."

As for the superstars legally tying the knot... not!