Actor James Franco admitted he "never expected" to be asked to host the Academy Awards, but he's up to the challenge, even if his friends thought taking the gig was a bad idea. 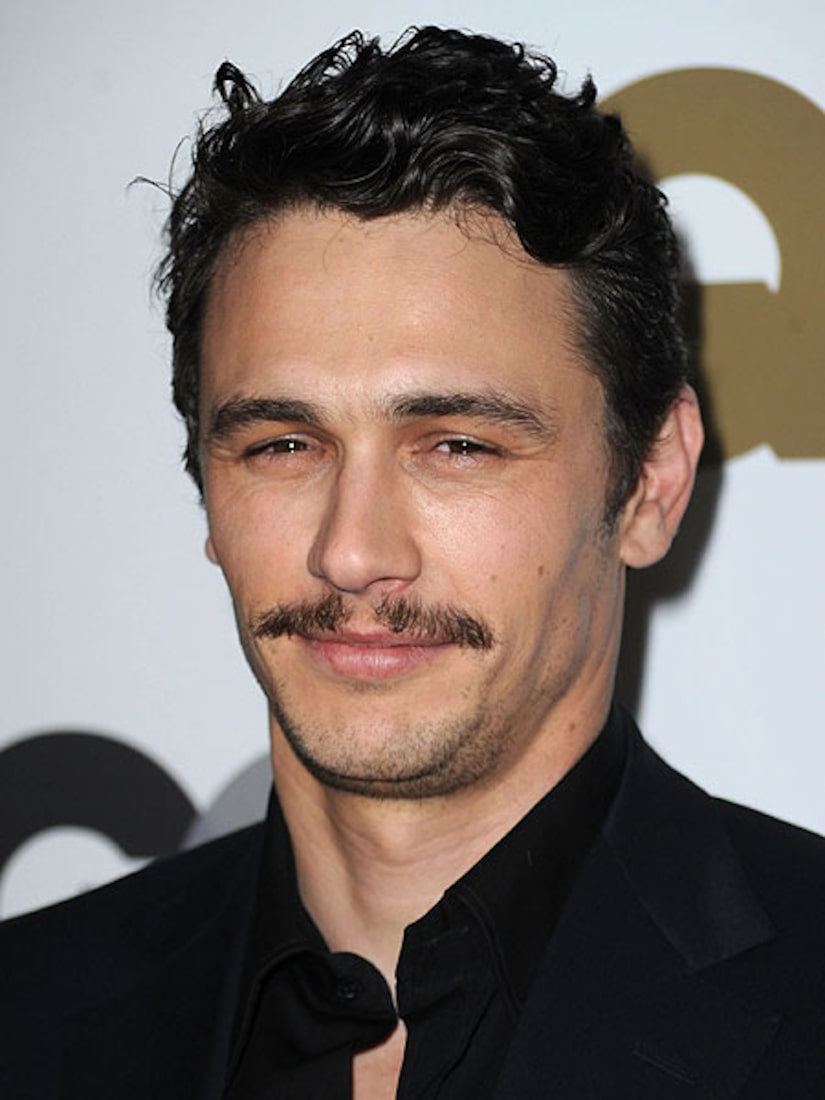 "Even if it was the worst Oscar show ever, there's something about that I kinda like, too," Franco told Entertainment Weekly.

As for his chances to be nominated in the Best Actor category for his brave performance in "127 Hours," Franco is nonchalant. "If I'm the host, it might cut down my chances because a host hasn't won in 50 years."

The 83rd Academy Award nominations will be announced Jan. 25, and the live telecast airs Feb. 27.