Separated from his "Rules of Engagement" actress wife, Bianca Kajlich, for more than a year, professional soccer player Landon Donovan has taken steps to officially end his marriage. -- Full Story at People 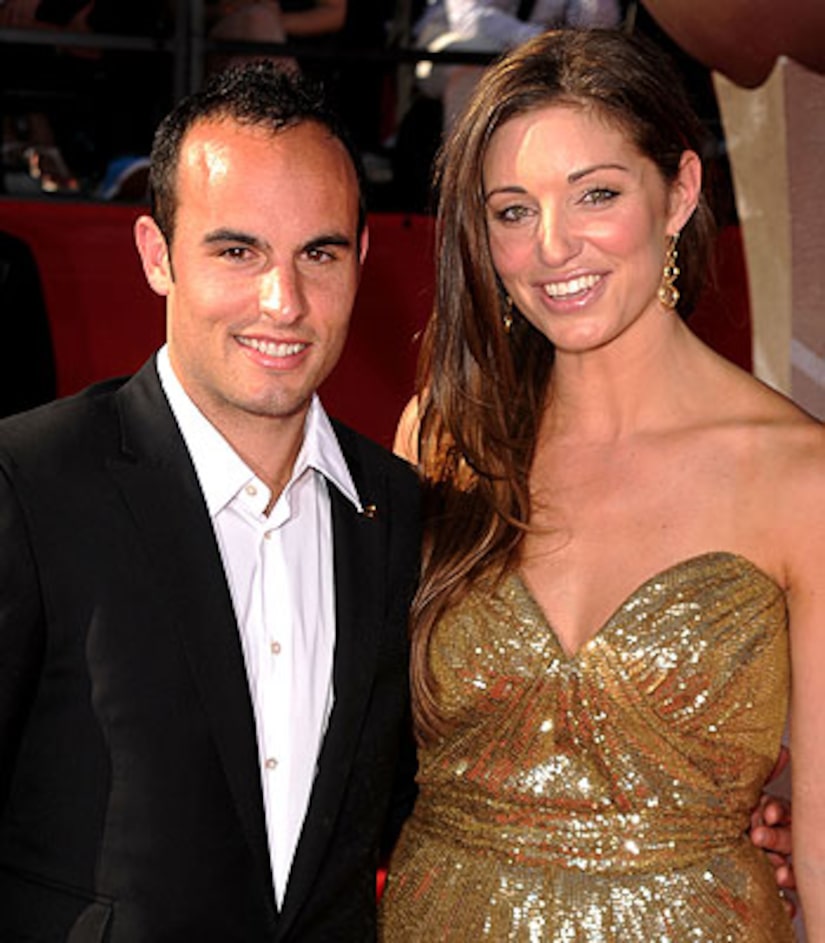