Could Simon Cowell soon be receiving a little shoulder tap from Her Majesty, Queen Elizabeth II? It's rumored that Simon might be knighted!

Alas, Simon says no. "Extra's" Terri Seymour spoke with Cowell about the possibility of knighthood and "The X Factor" judge said it wasn't true. He did, however, jokingly confirm there was enthusiasm to have him beheaded. 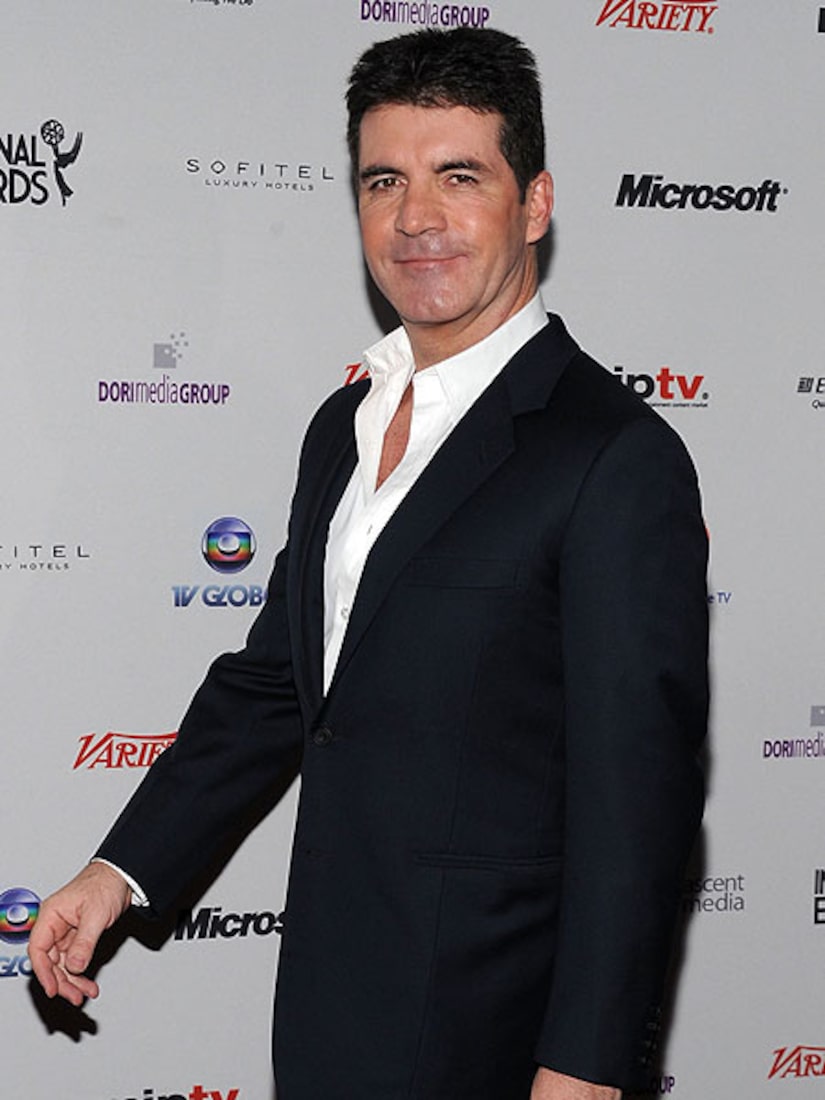 According to The Daily Mail sources, Cowell has been supported for knighthood by senior Labour and Conservative politicians because of the contribution he's made to the music and entertainment industry, and with the charity work he's done in raising money for victims of the Haiti earthquake.