The reasons behind Ryan Reynolds and Scarlett Johansson split may have stemmed from lack of communication.

"They went weeks without talking," Us Weekly told "Extra," adding, "At one point, Ryan was in Vegas with Scarlett's friend Kevin Connolly, and she didn't even know he was there until Kevin told her. She was furious." 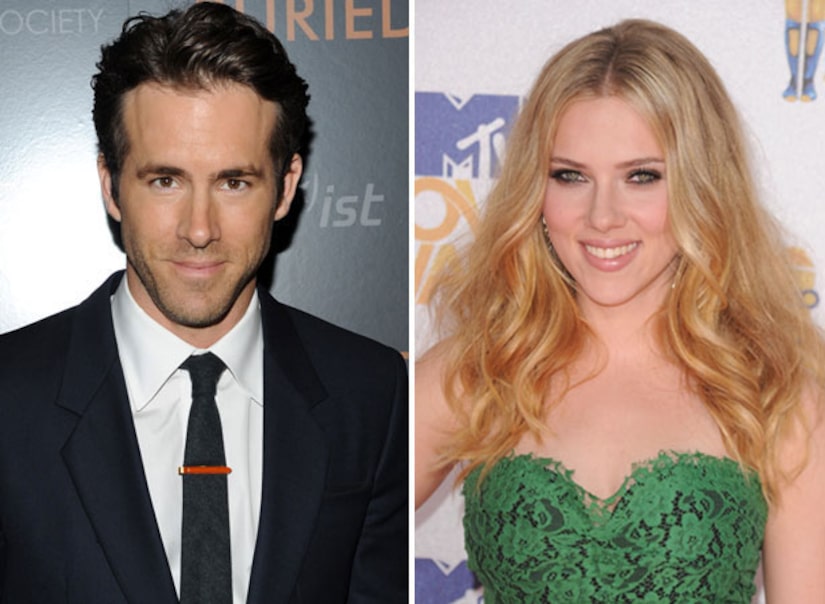 The couple announced their divorce last week and knocked down any rumors of infidelity. Reynolds is now "beyond sad and depressed," a source told Us Weekly, while Johansson seems more "disconnected and disaffected" about the split.