Ginnifer Goodwin, best known for her role as a polygamist's wife in HBO's "Big Love," admitted she's been dieting off and on since she was 9 years old. 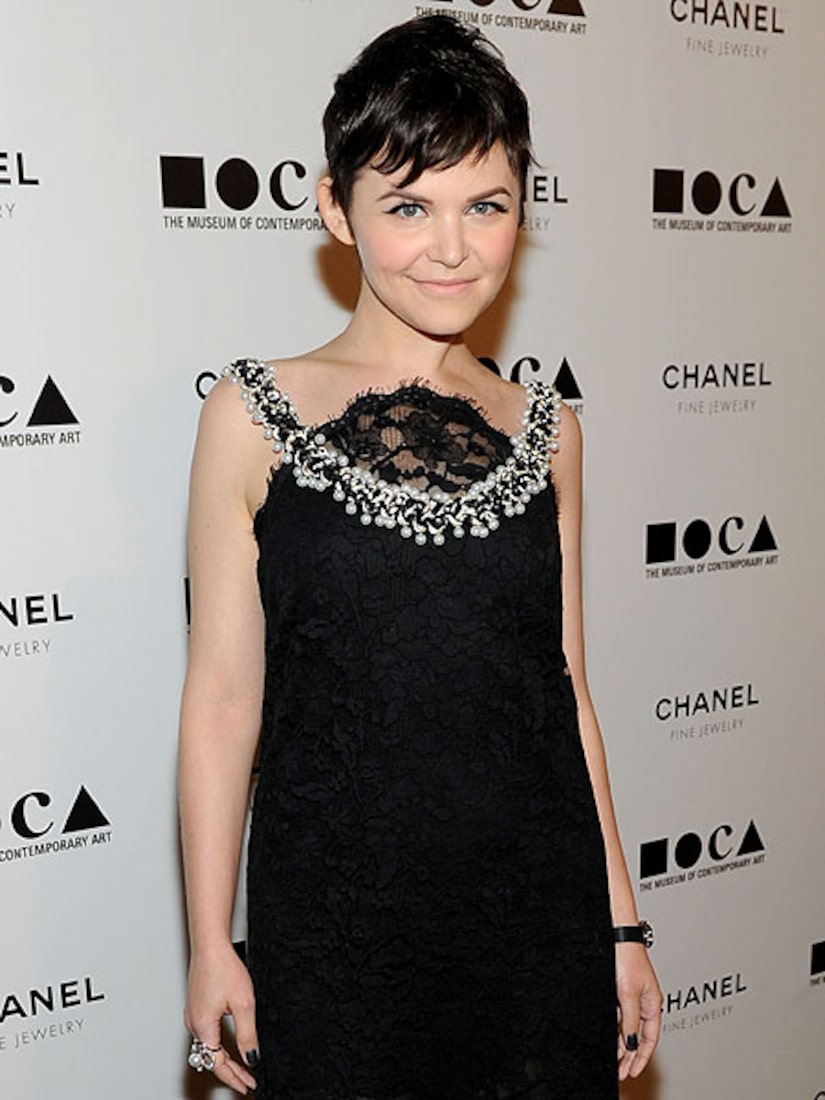 "I have been a member of Weight Watchers for 23 years and I'm back on it right now," Goodwin, 32, said in the new issue of Health magazine.

"It's the only thing on the planet that doesn't dehydrate you or just make you miserable," the actress continued. "I've never had a dramatic weight problem, it's just that I tend to indulge, and then I need to get back on track so I can button my pants."

The final season of "Big Love" premieres on HBO in January.