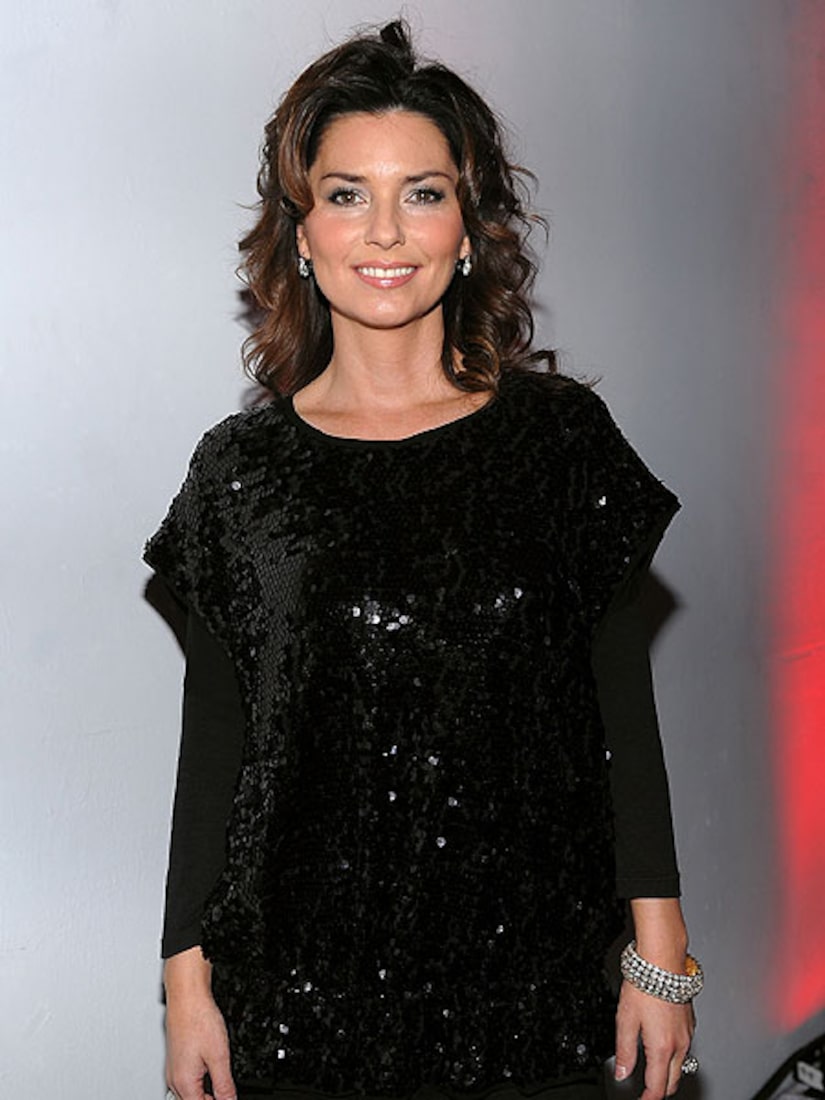 In the wake of the shocking betrayal, Shania and Frederic reached out to one another for support -- and ended up falling in love.

"We leaned on one another through the ups and downs, taking turns holding each other up. We've become stronger and closer through it all," Twain wrote on her official website.