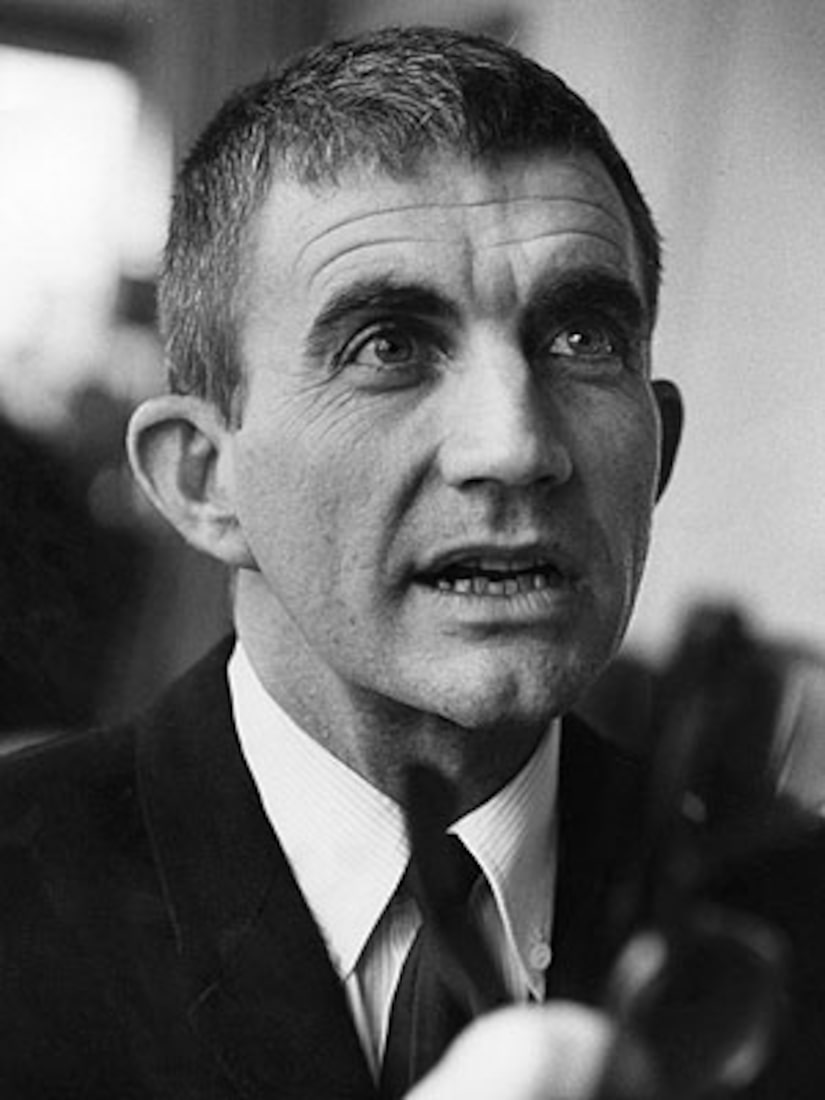 Writer and director Blake Edwards, best known for "Breakfast at Tiffany's," "10," "Victor/Victoria" and "The Pink Panther" films with Peter Sellers, has died. He was 88.

Edwards succumbed to complications of pneumonia Wednesday night at St. John's Health Center in Santa Monica, said publicist Gene Schwam. Blake's wife, Julie Andrews, and other family members were at his side. He had been hospitalized for about two weeks.

"His heart was as big as his talent. He was an Academy Award winner in all respects," said Schwam, who knew the master for 40 years.

Edwards was working on various projects at the time of his death. He was involved in two Broadway musicals, one based on the "Pink Panther" movies and the other "Big Rosemary," an original comedy set during Prohibition.