The 17th Annual Screen Actors Guild Award nominees were announced Thursday morning, with the casts of "Black Swan" and "The Fighter" leading the bevy of thespians. 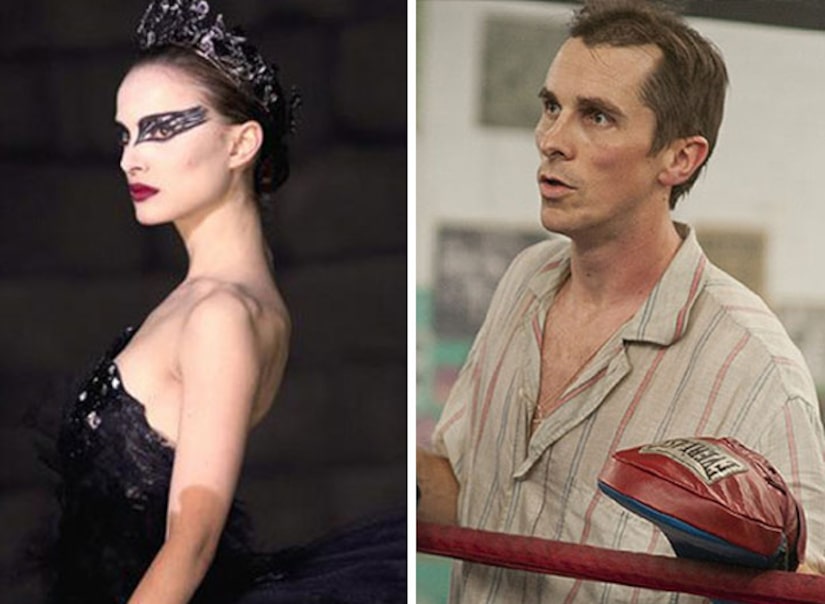 Best Ensemble nods went to "Black Swan," "The Fighter," "The Kids Are All Right," "The King's Speech" and "The Social Network."

"Black Swan's" Natalie Portman was nominated for Lead Actress and co-star Mila Kunis as Supporting Actress, while Christian Bale, Amy Adams and Melissa Leo were all nominated in the Supporting Actor categories for "The Fighter."

In the TV categories, HBO's "Broadwalk Empire," "Mad Men," "Modern Family" and "Glee" were all top contenders. Betty White also received Lead Actress in a Comedy for her turn in "Hot in Cleveland."