Following the death of Elizabeth Edwards last week, her friend, First Lady of California Maria Shriver, opened up to "Extra" about her heroic pal. 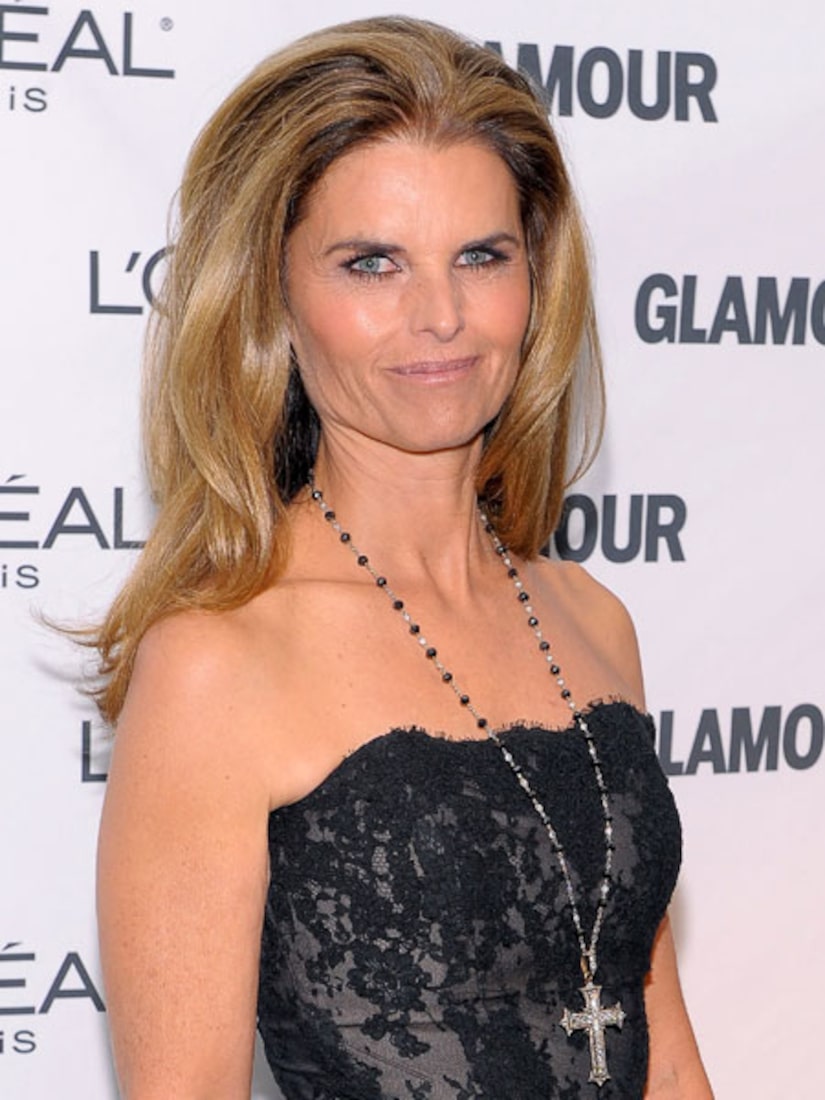 "For me Elizabeth Edwards is and always will be a warrior, someone who wanted to make the country better and who watched out for her family in the process," said Shriver when we caught up with her in Sacramento.

Maria said Edwards told her at last year's Women's Conference that she no longer feared death after losing her son Wade in a car accident 14 years ago.

Maria added that Edwards, who was very public with her struggles, was always "honest about them. Everybody tries to look perfect, act perfect, say everything perfect, and she just lived," said Shriver, who as a Kennedy is familiar with the trials of being a very public family.