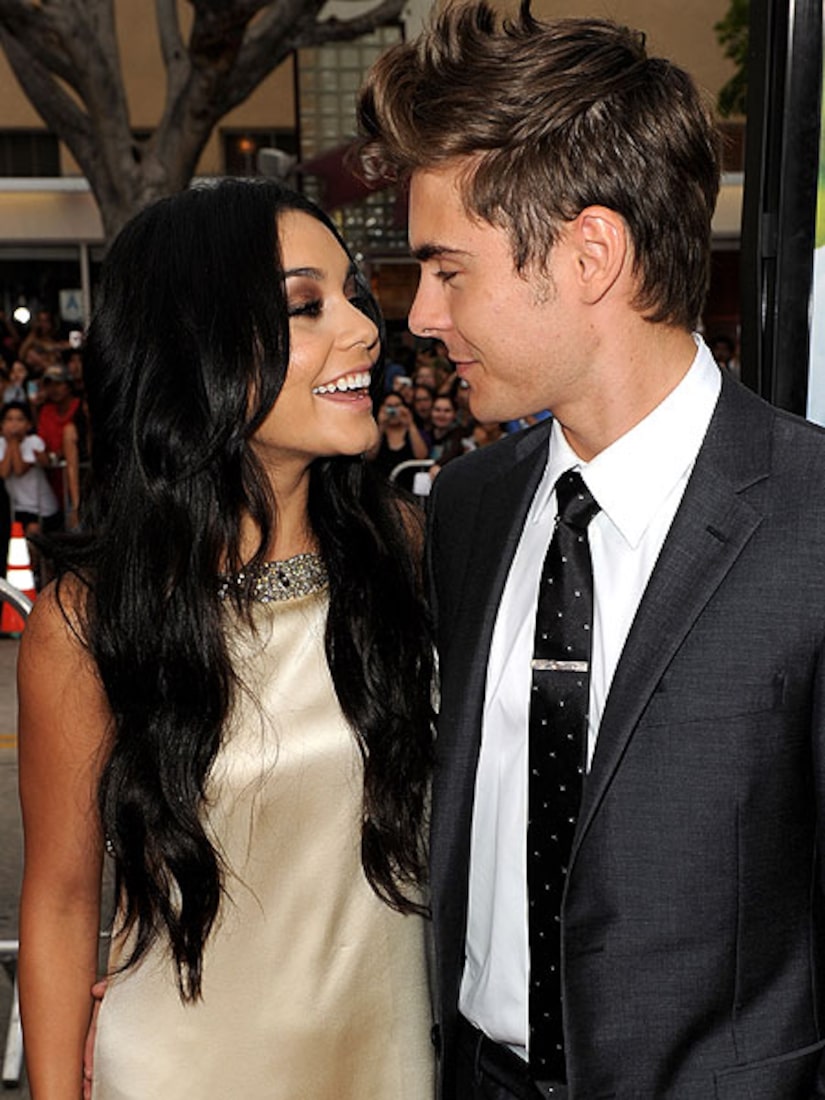 "It's nothing dramatic," a source said, "There's no third party involved." Another source added, "They were together for so long. It just ran its course."

The two had been together since meeting on Disney's popular "High School Musical" series in 2005.

Efron, 23, is currently filming "The Lucky One" in New Orleans, while Hudgens, who turns 22 tomorrow, wraps "Journey 2: The Mysterious Island" this week in Hawaii.