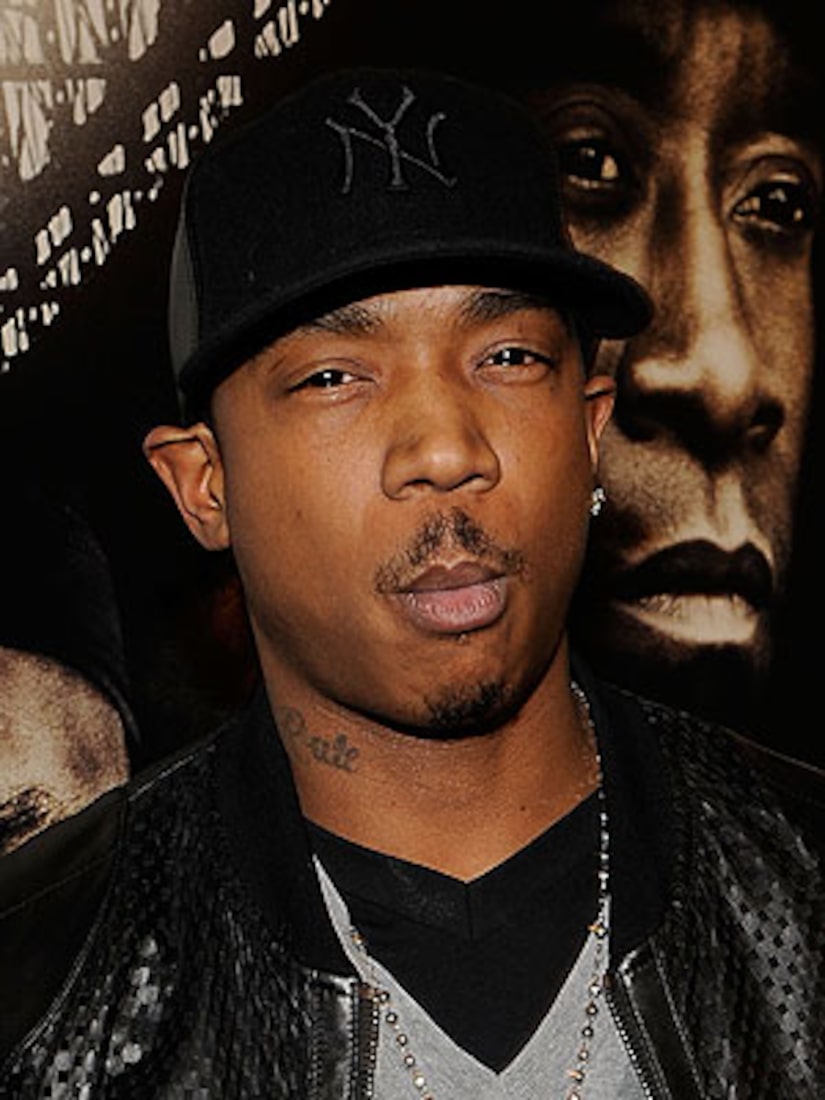 Rapper Ja Rule is going to see some prison time for carrying a gun.

After the concert, both rappers were separately pulled over by NYPD. While cops discovered a loaded semi-automatic in Ja Rule's vehicle, they also found the same in Lil Wayne's car, along with illegal substances.

Per the agreement, Ja Rule will likely serve 16 months in prison, followed by a year and a half of post-prison supervision. "Minor setback for a major comeback," Ja tweeted after reaching the deal.

Last year, Lil Wayne also settled his plea deal, and in March of this year, he turned himself in to begin his one-year sentence. He has since been released and is currently on probation for an unrelated incident in Arizona.