Actors Michael C. Hall and Jennifer Carpenter, who co-star as brother and sister on the hit Showtime show "Dexter," have filed for divorce. 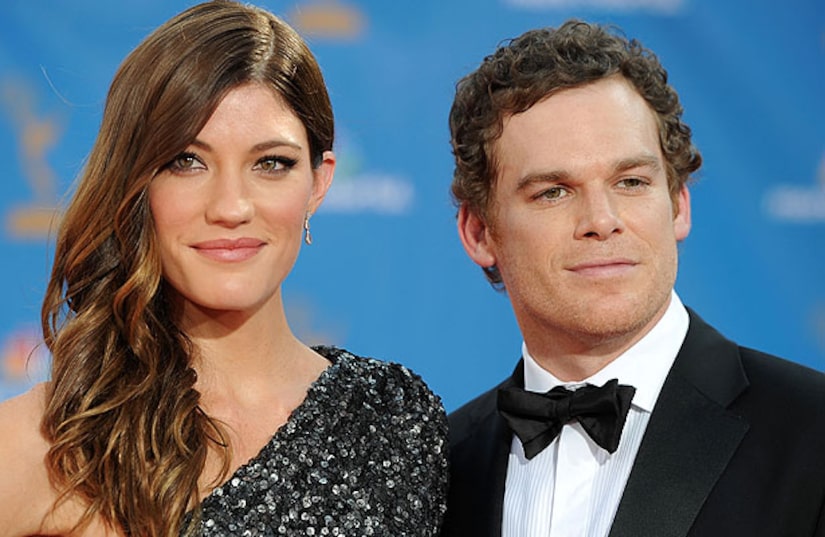 A joint exclusive statement to EW.com from their representatives read: "Having been separated for some time, Jennifer Carpenter and Michael C. Hall have filed for divorce."

Both reps add that the split was amicable.

The two, who met on the set of the Showtime drama, married in 2008. Hall recently completed treatment for Hodgkin's lymphoma. "Dexter" just wrapped its sixth season.