"Twilight" lovebirds Robert Pattinson and Kristen Stewart aren't saving all their romantic moments for the big screen -- the co-stars have been making their relationship more public while in Louisiana filming "Breaking Dawn," the third installment of "Twilight." 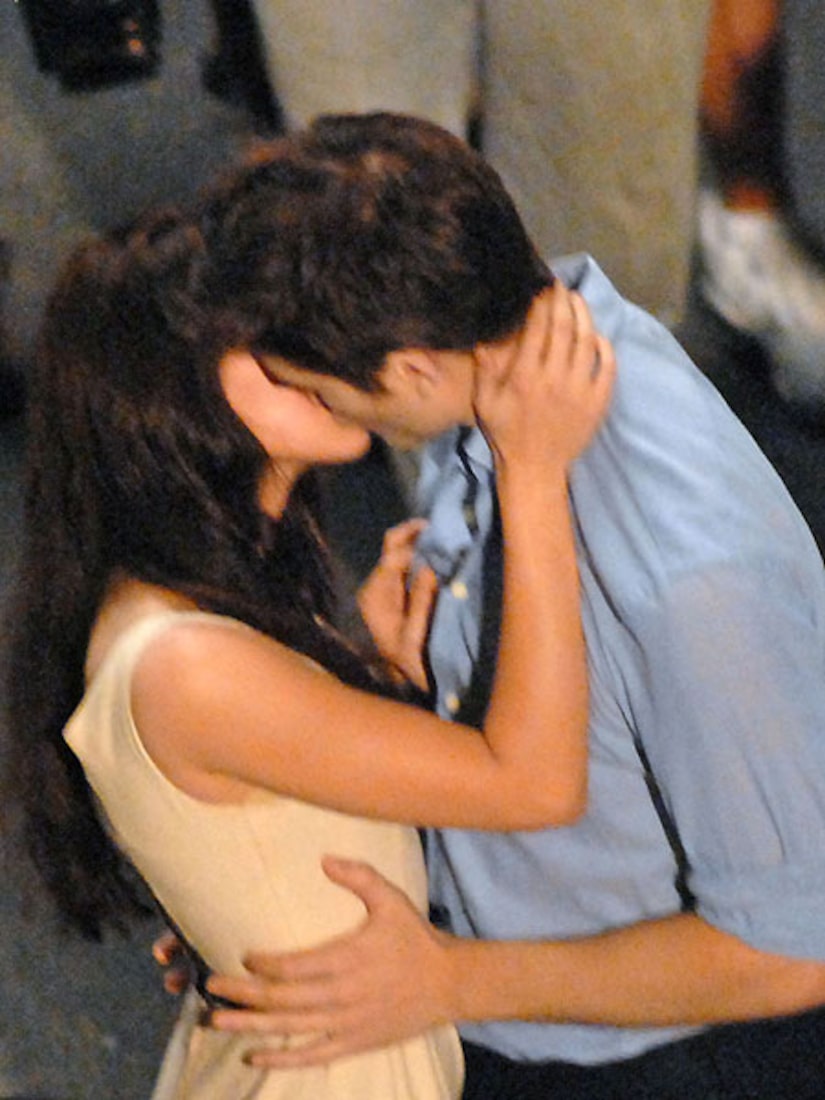 According to People magazine, the pair, along with their fellow castmates, dined at Fleming's Steakhouse, but were only focused on each other.

Another onlooker spotted the couple at Cadillac Café and said they were "very much a couple." "I mean, they weren't slobbering all over each other... but they sure looked like a couple and were talking with each other like a couple," said a source. "They seem like a couple in love."