Barbara Walters has selected the people she found most fascinating in 2010. 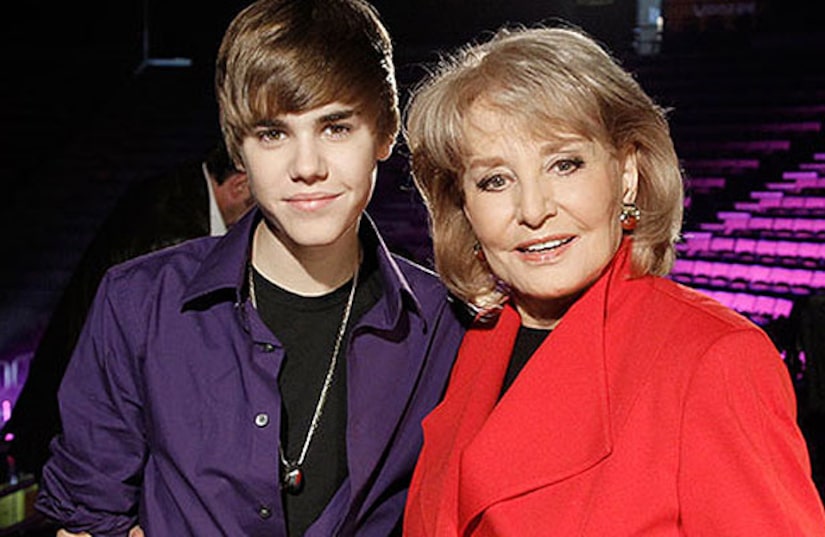 Walters is holding out on the last two names and will reveal her choice for the top spot when the show airs tonight at 10:00 PM on ABC.