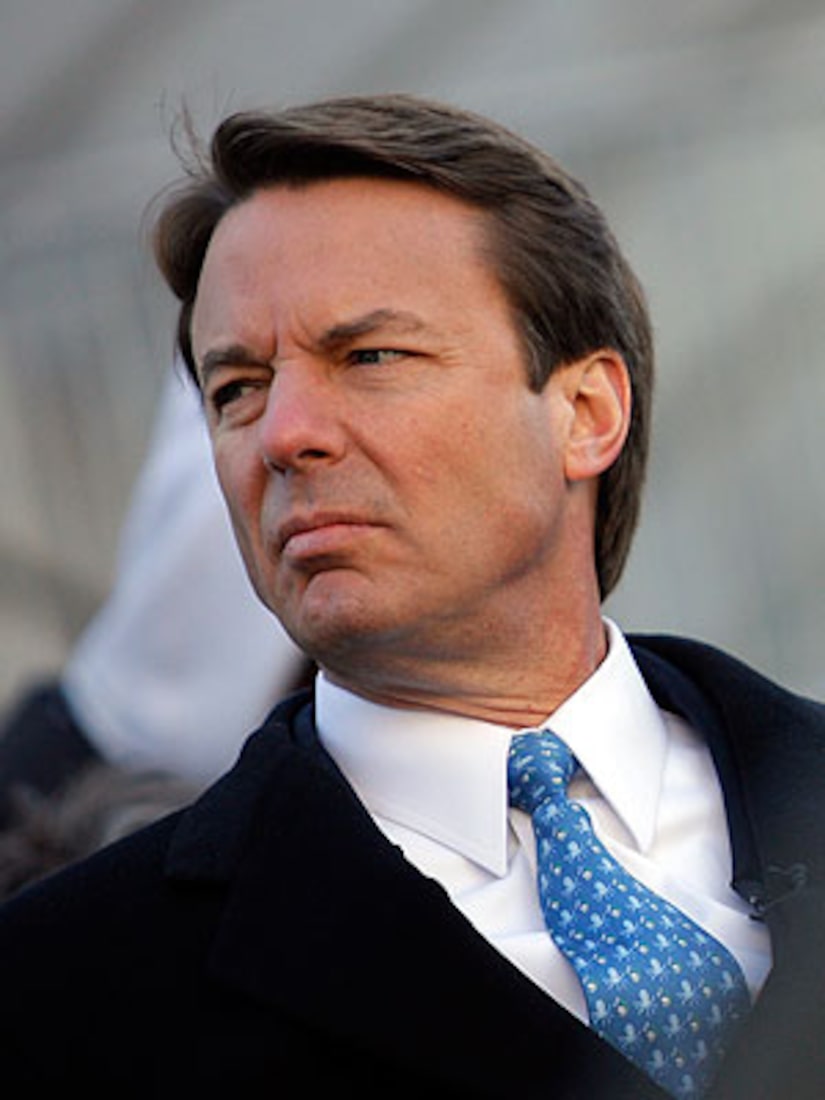 Former Senator John Edwards has moved back into his and Elizabeth's family home to raise their two young children, Emma, 12, and son Jack, 10.

Elizabeth Edwards had asked John to leave when his affair became public, but maintained a cordial relationship with him so their children could benefit. "They'll need to have a good relationship with their father," Elizabeth once told Larry King. "That's enormously important to me. He's been a great father to them in a lot of ways."

HollywoodLife.com reporter Bonnie Fuller believes Elizabeth was already planning for inevitable death. "I think what she was trying to do was think ahead for her children," Fuller told "Extra."

Fuller also said she thinks John has been seeing his former mistress Rielle Hunter. "He of course is in contact with her because they have a young daughter, Quinn. There are sources saying that Rielle is hopeful that she and John will get married."