Queen of Talk Oprah Winfrey sat down for an exclusive interview with Barbara Walters -- once again addressing rumors that she is a lesbian. 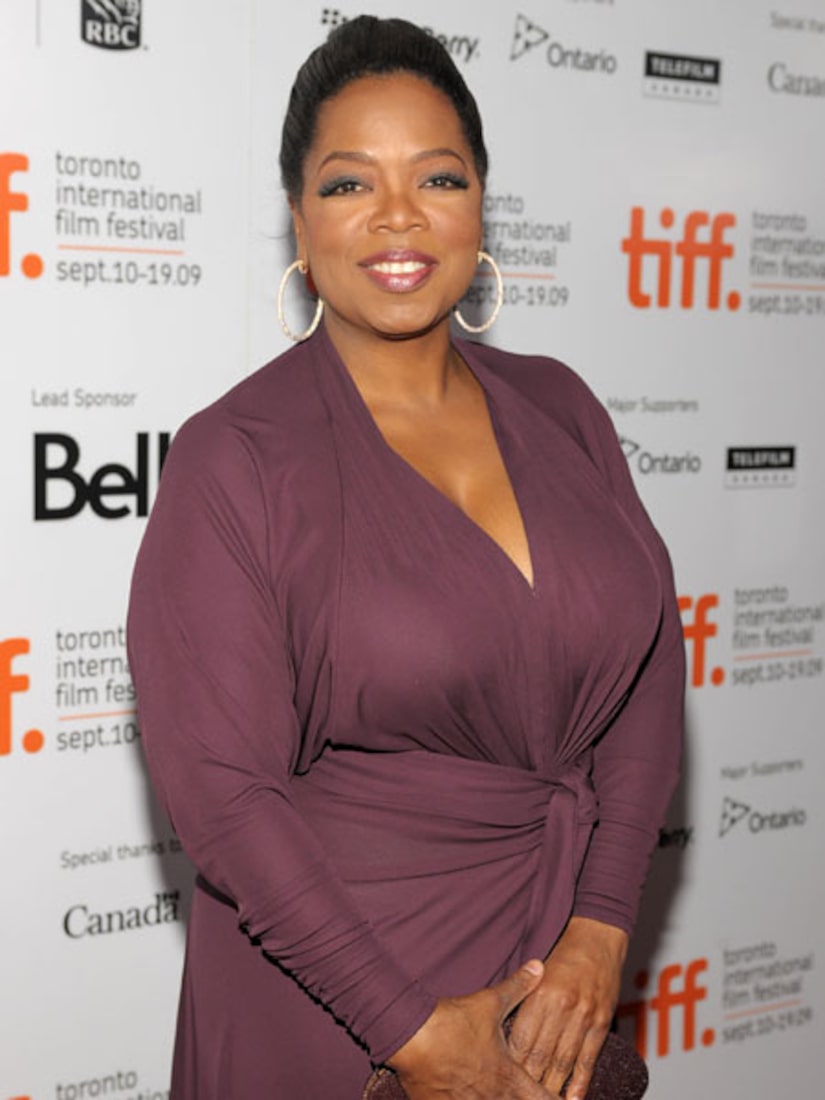 "I'm not a lesbian," O said. "I'm not even kind of a lesbian. And the reason why it irritates me is because it means that somebody must think I'm lying. That's number one. Number two ... why would you want to hide it? That is not the way I run my life."

Rumors have swirled for quite sometime on Winfrey's relationship with best friend Gayle King, but she tearfully explained to Walters the deep connection they share.

"She is ... the mother I never had. She is ... the sister everybody would want. She is the friend that everybody deserves. I don't know a better person," said a weepy Oprah.

"It's making me cry because I'm thinking about how much I probably have never told her that."

Also opening up about her companion of 25 years, Steadman Graham, Oprah said that they're rarely seen in public together because, "Every time we showed up in public, there'd be an explosive story, so I made a conscious effort to pull back on my public appearances with Steadman," but she confirms that they are still very much a couple and he remains the love of her life. "The love, the lover, the man, the partner, the mate," she calls him.

You can see Oprah's interview with Barbara Walters and find out about the launch of her new cable network, OWN (The Oprah Winfrey Network), this Thursday at 9:00 PM EST on ABC.