Singer Britney Spears and agent/boyfriend Jason Trawick were the picture of happiness this past weekend as they celebrated Brit's 29th birthday Mexican style. They also continued to squash the story that Trawick beat up the pop princess. 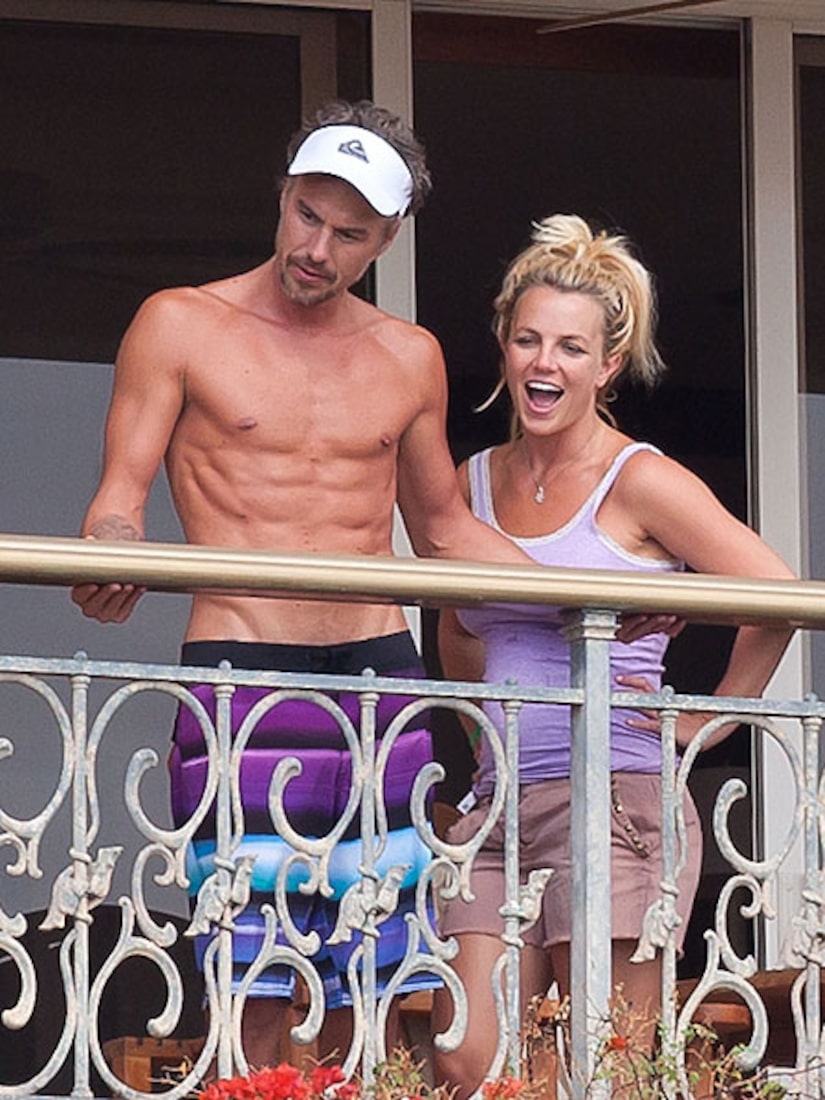 Spears and Trawick traveled to the private $5,000-a-night, three-bedroom villa at the Conchas Chinas Resort in Puerto Vallarta, Mexico. "It was a nice escape from them from all of that media buzz," Us Weekly's Albert Lee told "Extra," adding, "The whole area is very, very luxury and very upscale it's sort of known as the Beverly Hills of Vallarta."

Trawick apparently set up the birthday celebration. "He planned the whole weekend down to every last detail, and he even had a red velvet cake flown in all the way from Sweet Lady Jane Bakery in Los Angeles for her," said Lee.

Britney said it was the "best birthday" of her life.

Last week, tabloid reports from Star magazine and RadarOnline.com alleged that Spears confessed the abuse in a taped phone conversation with her 55-hour ex-husband, Jason Alexander. Britney's rep vehemently denied the story, and Spears herself took to her Twitter account, calling them liars and instructing them to "kiss her lily-white Louisiana ass."