The "Frasier" star's rep told RadarOnline.com, "They are engaged, but they never really announced it. They are very happy and very much in love." 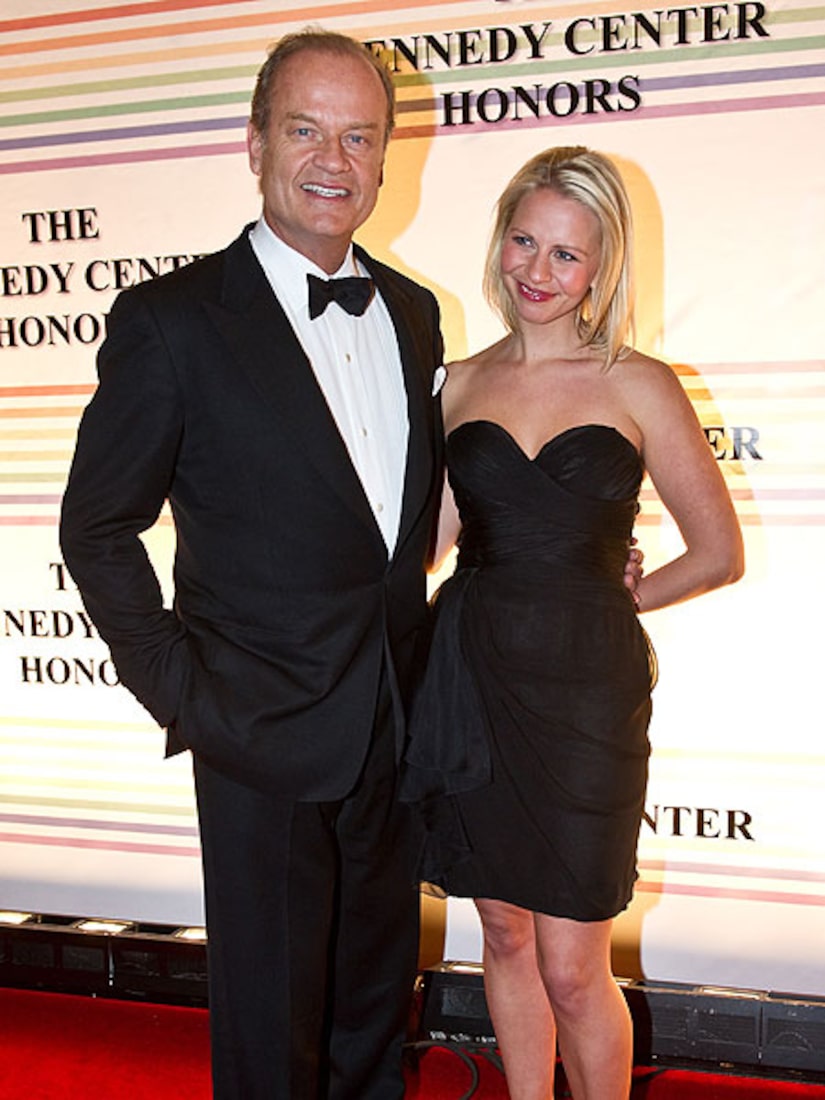 In September, the couple announced they were expecting a child, but Walsh suffered a miscarriage a short time later.

Meanwhile, Grammer's soon to-be ex-wife, Camille Donatacci, filed for divorce in July citing irreconcilable differences -- and is playing out the marriage's demise on Season 1 of "The Real Housewives of Beverly Hills," which premiered in October.

Camille and Kelsey were married for 14 years and have two young children.