Taylor Swift has been named Entertainment Weekly's "Entertainer of the Year." Among her other honors this year were four Grammy wins. She also made her acting debut in "Valentine's Day." -- Full Story at PopEater 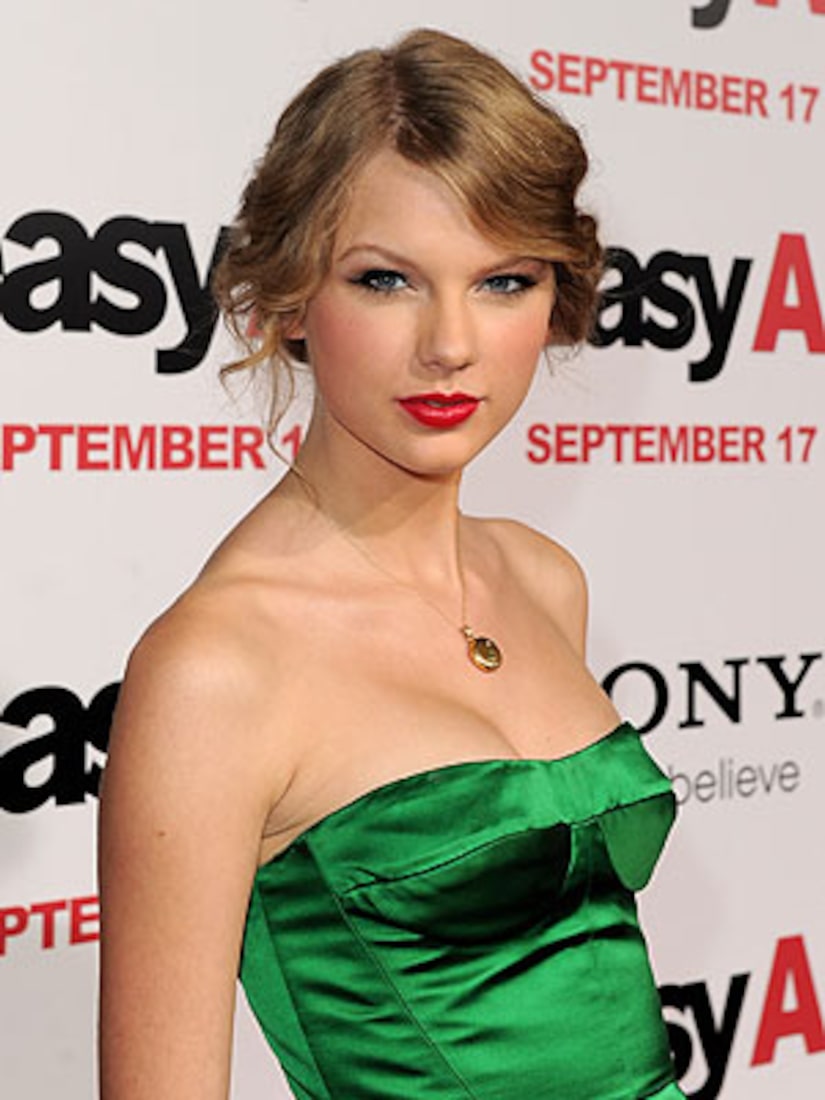 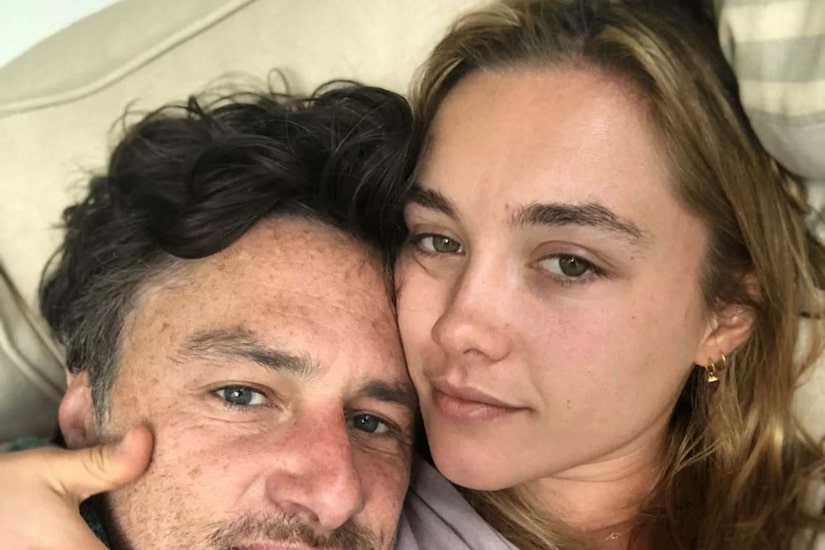