Singer Britney Spears didn't mince her words when she took to her Twitter account Thursday, speaking to the allegation that her boyfriend, Jason Trawick, physically abused her.

She tweeted "Star Magazine, Radar Online, Jason Alexander and the rest of you liars... Ya'll can kiss my lily white southern Louisiana ass!" 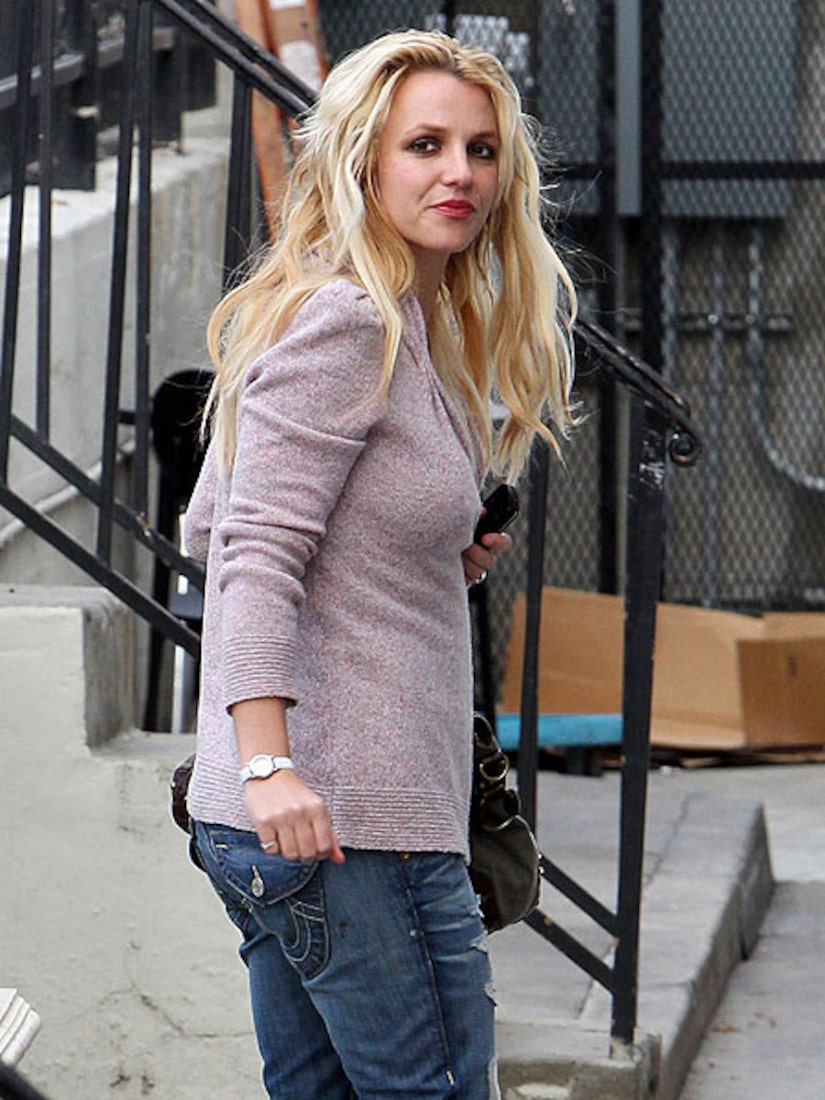 On her Twitter account, Spears also announced she has a new album coming out in March and that she is "off on a romantic weekend with Jason for my birthday. xoxo Brit."

Spears' one-time husband, Jason Alexander, gave Star magazine an interview saying the pop princess, to whom he was married for 55-hours in 2004, told him in a phone conversation Trawick "beat on her."

RadarOnline then posted an audio clip of the alleged conversation between Alexander and Spears. The singer's reps vehemently denied the report, claiming it is "100 percent false."