A rep for pop princess Britney Spears told "Extra" that the Star magazine report that Spears' boyfriend Jason Trawick beat her up, is completely false -- and they plan on taking proper legal action. 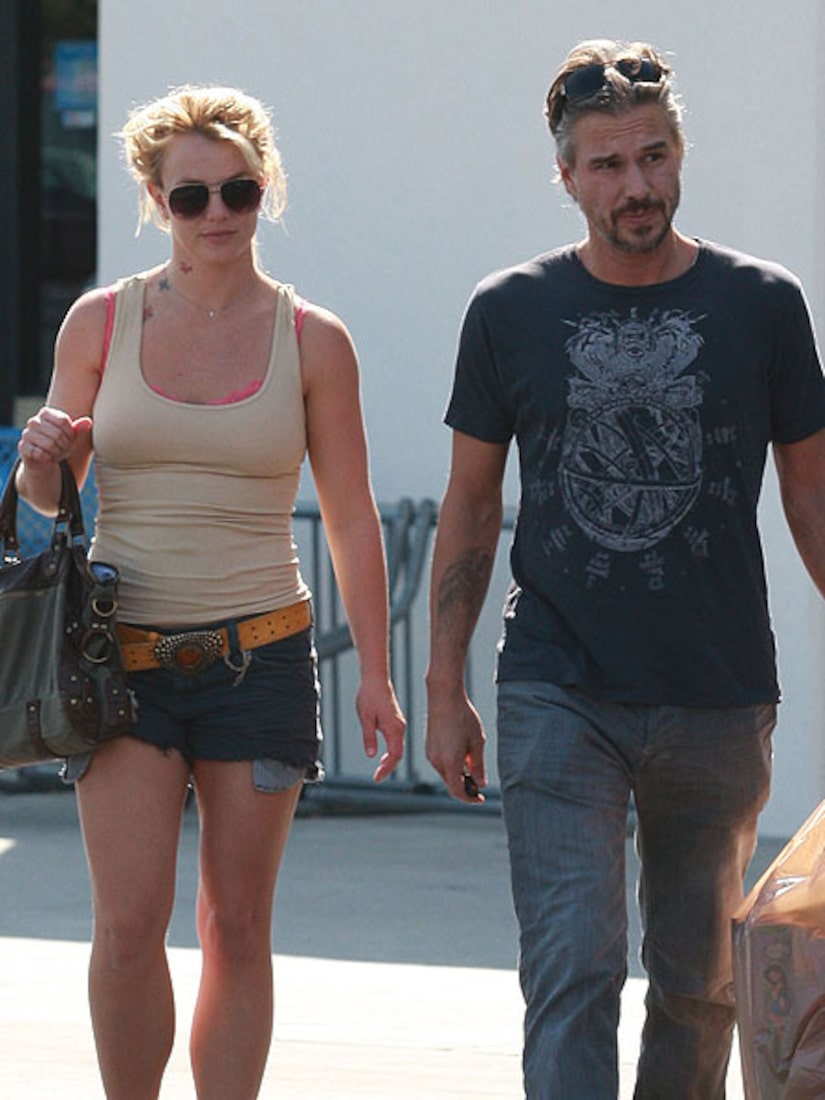 "Every aspect of the story published by Star Magazine is completely and utterly false and Star Magazine was informed of the falsity of this story before it was published. The statements attributed to Jason Alexander are a complete fabrication as Britney has not had any form of communication with Mr. Alexander in years," her rep said about recordings obtained by RadarOnline alleging that Britney opened up to her ex-husband Jason Alexander about the alleged beating.

Spears' rep added, "The audio recording posted on RadarOnline this morning purporting to be between Britney Spears and Jason Alexander is so obviously fake as to be laughable. Suffice it to say, that Jason Trawick has never laid a hand on Britney. This is just another example of the irresponsible nature of the tabloid media relying on shoddy sources and false information for the sole purpose of selling magazines, without regard to the truth and without regard to who they hurt in the process. These irresponsible statements are defamatory and Britney Spears' legal team will be taking legal action against all of the appropriate parties."

The singer's website is also denying the story, posting a photo today of the RadarOnline story with the word "Bulls#!t" written over it.

UPDATE: According to x17online, Spears arrived to Trawick's office at the William Morris Endeavor Agency in Beverly Hills at 4:00 approximately PM PST. She reportedly came straight from her Calabasas home.