"Dancing with the Stars" champ Jennifer Grey is happy she won the mirrored trophy in last week's Season 11 finale, but she confessed she had to endure much pain during her time on the show. 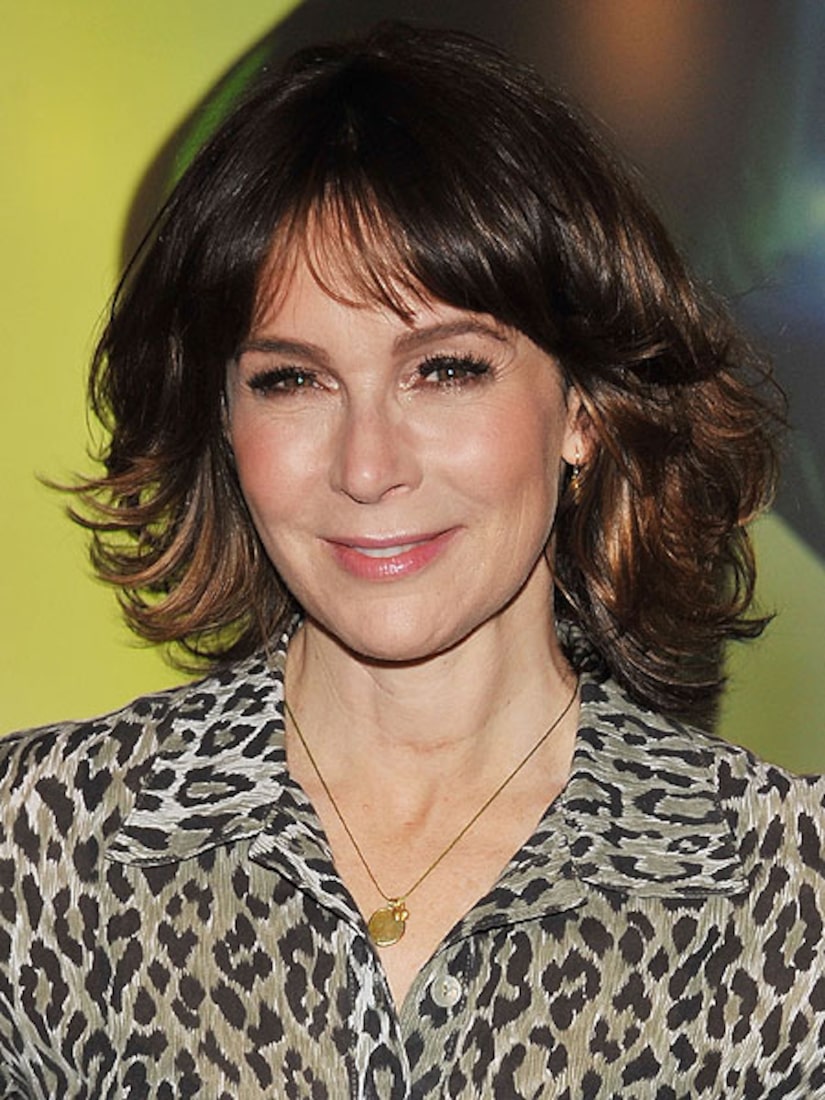 Grey talked with "Extra's" AJ Calloway at the opening of Disney Times Square, and she listed her many injuries. "I have this nerve that is squeezed between the bones in my foot called a neuroma that's gotta be dealt with. I got tendonitis in my left knee when I was doing the Argentine Tango, all the deep squats and lunges. Then the night before, when I did the freestyle, I ruptured a disc in my back. I went to the hospital the morning of the last show, and they gave me a shot of cortisone to get me through it -- that should last a couple weeks. I'm about a week into that shot... I think I'm going home to do surgery this week to take care of that. Pain has become my friend."

The actress said she would quite literally cry every Sunday, convinced she couldn't go on another week. "I would cry to my husband 'I'm not ready, I can't do it. It's not gonna happen.' I literally did not think I was gonna do it every week." Jennifer's husband is the handsome actor Clark Gregg.

But Grey does miss all the excitement, especially with fellow competitor Bristol Palin. "I loved that so many people got obsessed with voting and became active instead of just having their favorites and not taking any action. The fact is, she's just a great girl that just turned 20, who has never been in the public eye like this and has never done anything physical like this. It was so hard what she was doing -- and so hard what I was doing. Everyone was struggling -- you can't help but root for everyone!"