Capri Anderson may not go through with filing a civil lawsuit against actor Charlie Sheen after all. 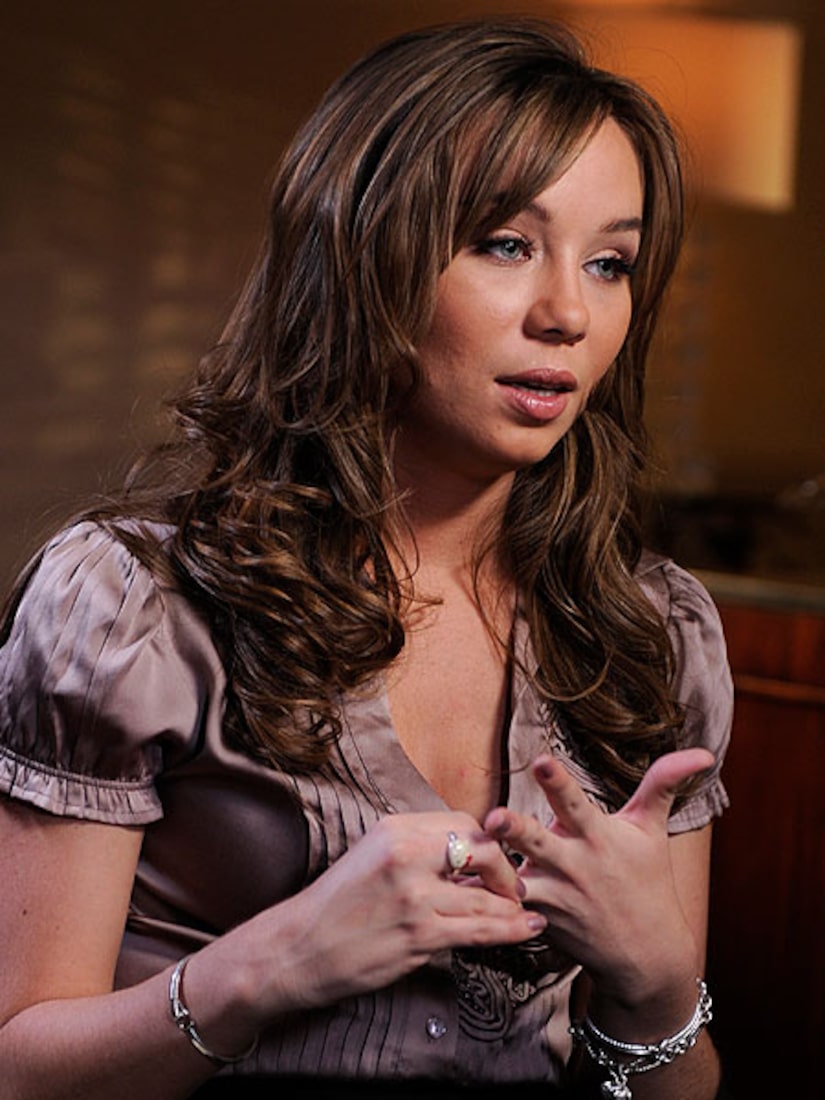 Now Capri is reconsidering filing a civil suit. Her lawyer released a statement saying his client has "experienced the natural emotions of many domestic violence victims... that of fear, anxiety and ultimately, a certain level of empowerment," and "for the time being, has opted to consult the New York City authorities regarding the events of October 26, 2010." The lawyer added, "Ms. Walsh's refrain from the issuance of any civil lawsuit is separate and apart from any consideration of Mr. Sheen's ludicrous lawsuit against her."

The New York authorities have also reached out to Sheen's ex-wife, Denise Richards, TMZ reports, to speak to her about the events leading up to the incident at the Plaza Hotel. Richards was with Sheen and Capri hours before the incident, in which the actor allegedly trashed a hotel room -- and Richards was staying across the hall and may have seen the damage.