"Extra's" Terri Seymour sat down with Simon Cowell in New York -- where the producer was being honored with the Founders Award at the International Emmy Awards -- to talk about "The X Factor." 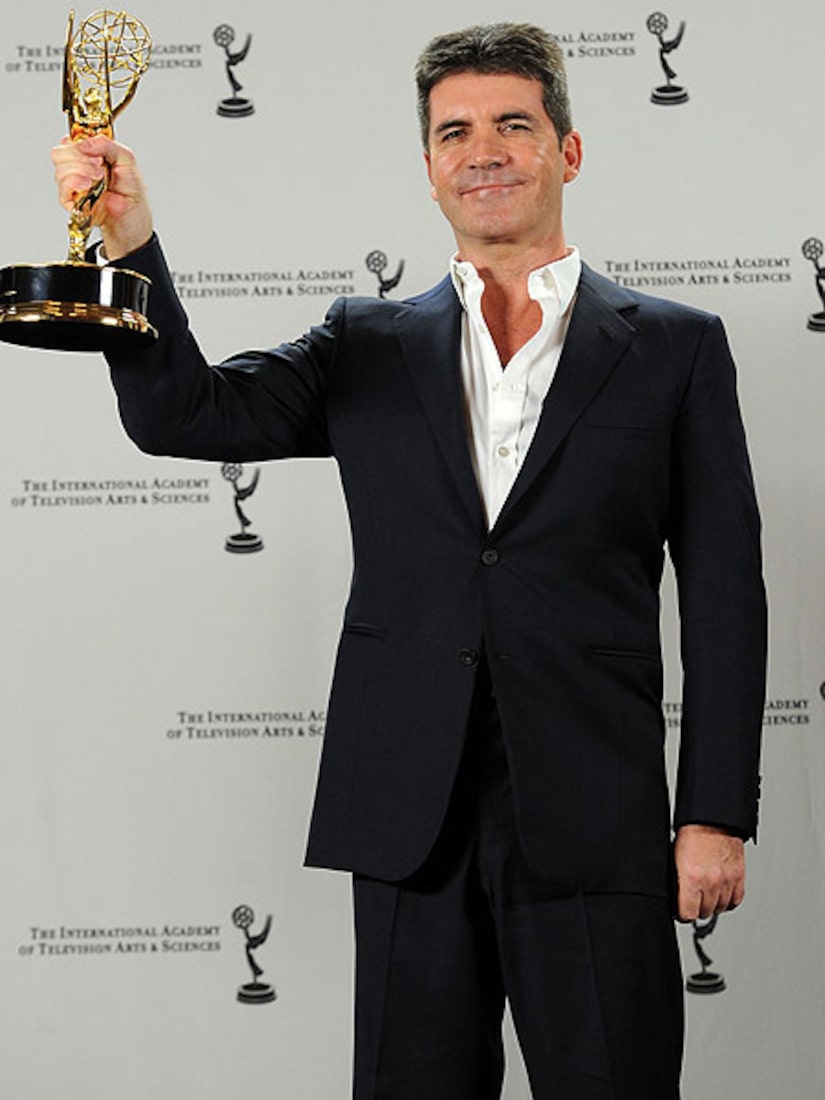 "I'm going to make an announcement within three or four weeks, which is going to tell everyone everything. There will be some surprises," Cowell teased. He wouldn't elaborate on those surprises, but did tell Terri, "Okay, one of the judges has quite long hair."

The former "American Idol" judge also responded to exec producer Nigel Lythgoe's comments to the New York Post that "Idol," not "X Factor," will always be #1.

Cowell said, "It's childish, it's disrespectful. I think bearing in mind what we achieved together, I wouldn't have liked if anyone else said the same thing."