Actor and environmental activist Leonardo DiCaprio committed $1 million to the World Wildlife Fund in order to provide much needed funds to their urgent tiger conservation efforts.

The actor was scheduled to be in St. Petersburg on Sunday for the Tiger Summit, but his plane experienced an engine failure and had to make an emergency landing in New York. 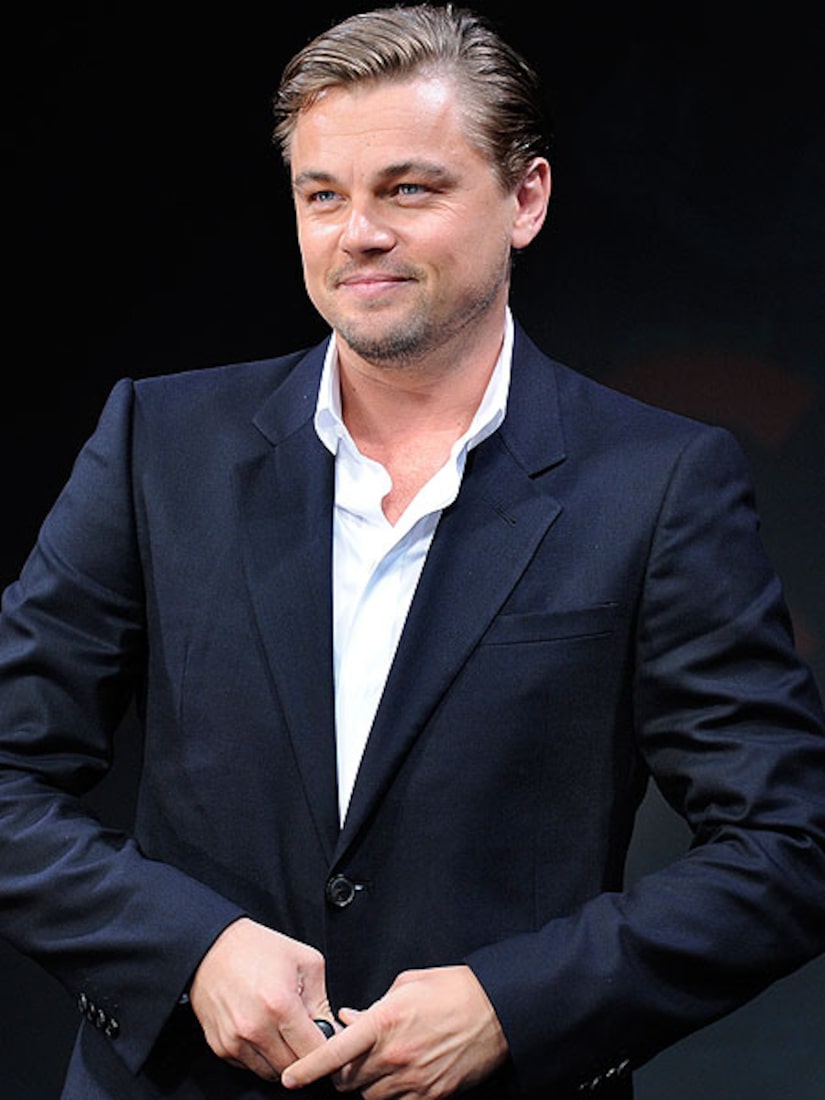 He still plans to join the heads of government from the 13 tiger range countries at the first-ever summit to save tigers, hosted by Russian Prime Minister Vladimir Putin. They are expected to announce a Global Tiger Recovery Program with a goal of doubling the number of wild tigers by 2022.

DiCaprio, a WWF board member, recently visited Nepal and Bhutan with WWF experts, touring tiger habitat on elephant back alongside anti-poaching staff, meeting with community members, and learning how WWF scientists monitor the park's tigers. The donation will add to DiCaprio's existing commitment to tiger conservation during this Year of the Tiger. Earlier this year, he joined forces with WWF in an effort to raise $20 million for tiger conservation through the Save Tigers Now campaign.

"Illegal poaching of tigers for their parts and massive habitat loss due to palm oil, timber and paper production are driving this species to extinction," said DiCaprio. "If we don't take action now, one of the most iconic animals on our planet could be gone in just a few decades. By saving tigers, we can also protect some of our last remaining ancient forests and improve the lives of indigenous communities."