NBC announced their mid-season schedule this week, including bringing back the Amy Poehler comedy "Parks and Recreation" in an all-comedy Thursday night lineup, starting Jan. 20. 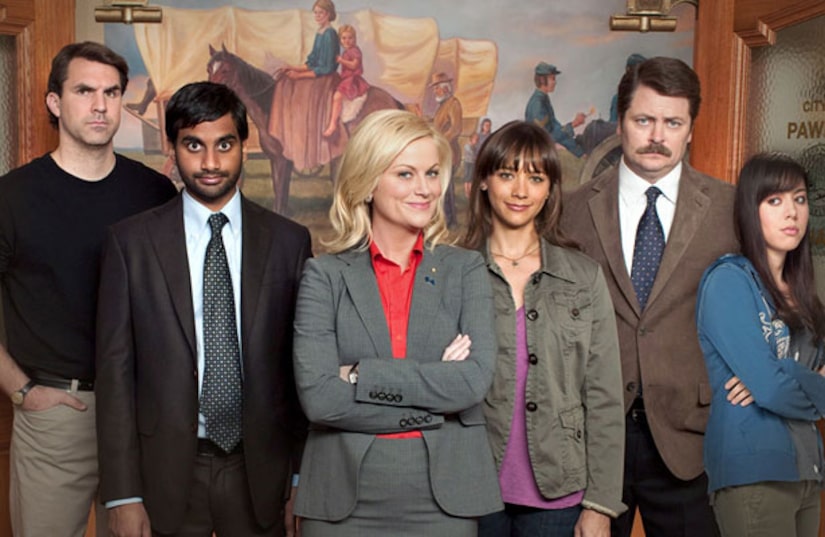 The hilarious show about Pawnee, Indiana's local government will air in the 9:30 slot. The new schedule will be as follows:

"The goal for our midseason schedule was to keep us in original programming throughout the season and launch several promising new shows," said Mitch Metcalf, NBC's head of program planning and scheduling, in a statement. "We were looking to add more comedy to our schedule, and we believe the best way to do so is to expand our already successful Thursday night."

This wouldn't be the first time that NBC has run six comedies. During the 1990-91 season, then-NBC topper Brandon Tartikoff scheduled "Parenthood," "Working It Out," "The Golden Girls," "Empty Nest," "Carol & Company" and "American Dreamer" on Saturday nights.