FOX has decided to move "American Idol" to Wednesday and Thursdays nights, shaking up their 2010-2011 TV mid-season lineup. 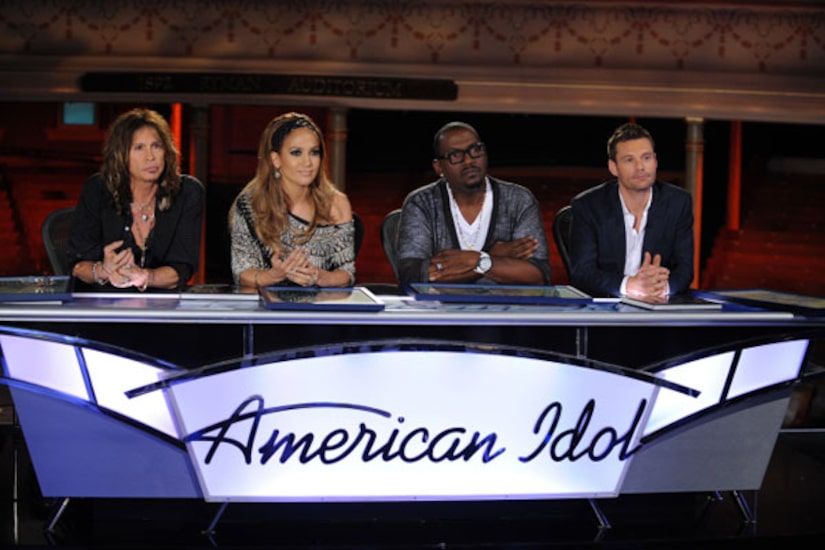 Other FOX debuts include "The Chicago Code," a police drama from creator of "The Shield," starring Jennifer Beals and Jason Clarke, and "Bob's Burgers," an animated comedy about a man, his family and their burger joint.