Bristol Palin stepped in and apologized for her sister Willow, after Willow went after an old classmate on Facebook who criticized her mother's show and called him a "f-----." -- Full Story at PopEater 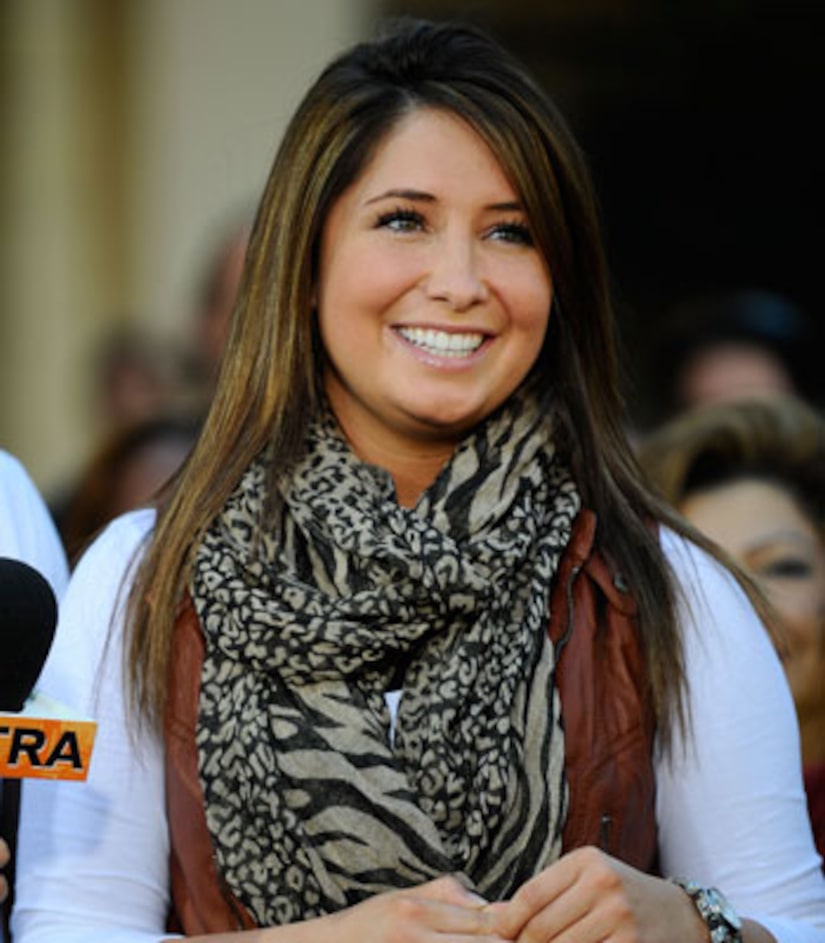 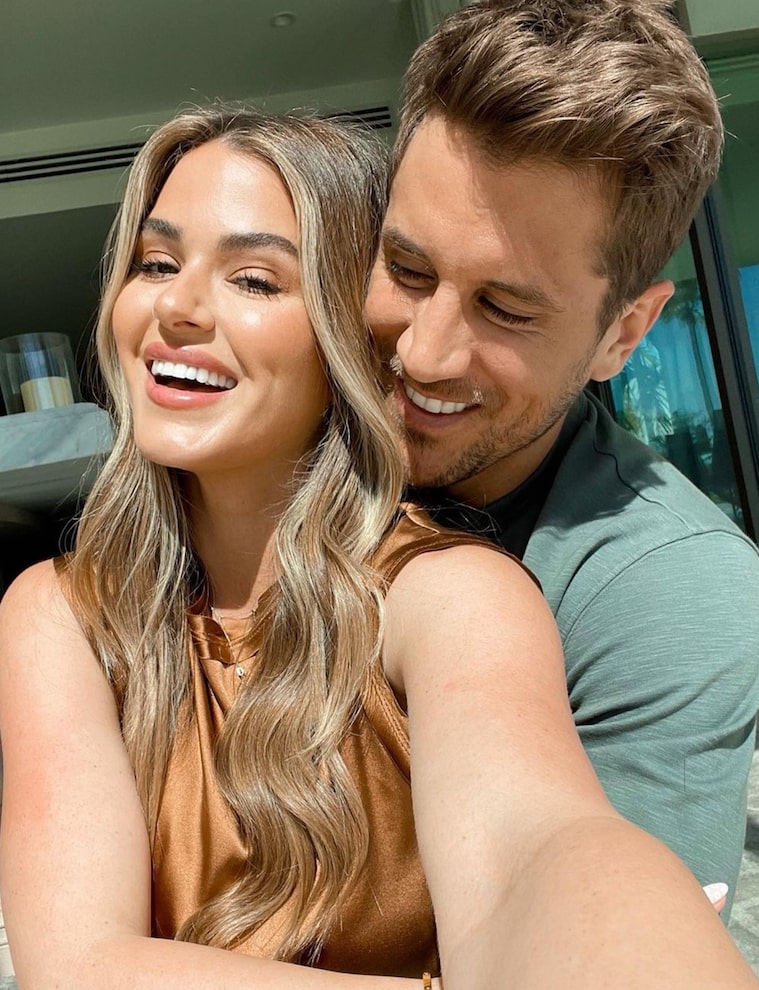 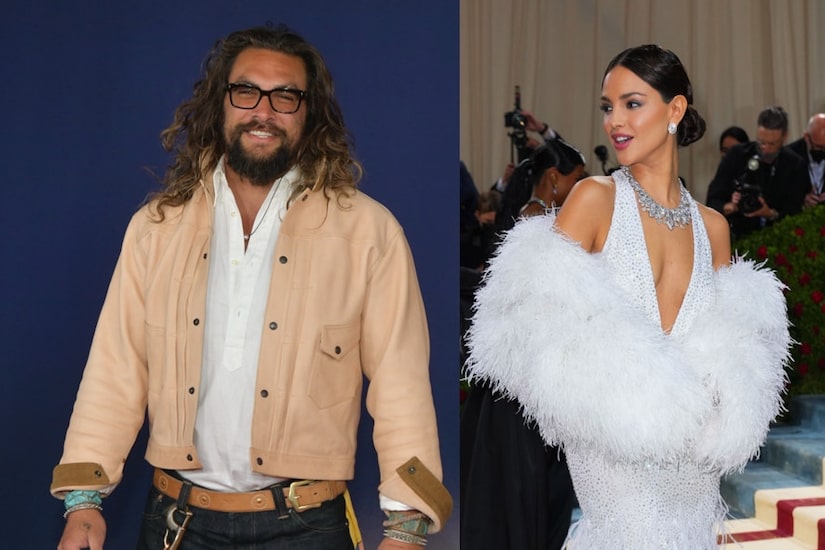