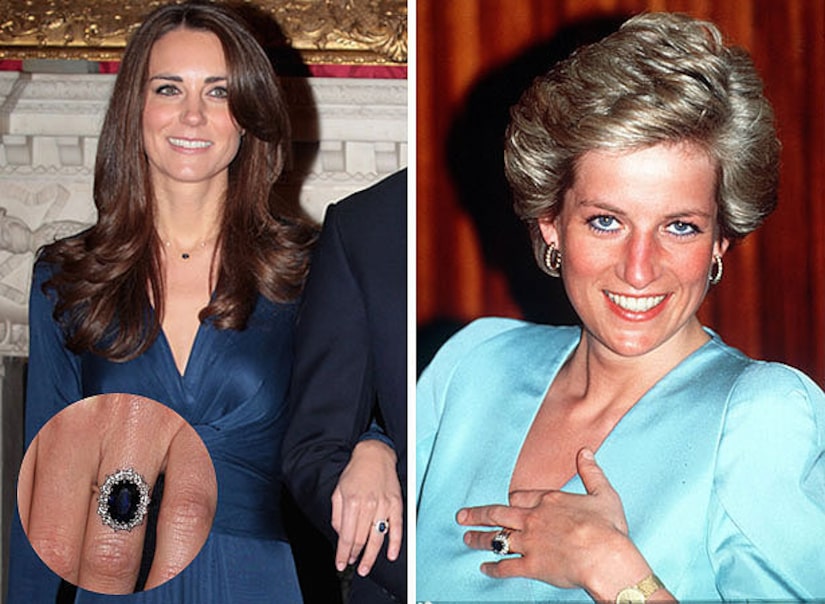 "It was my way of making sure my mother didn't miss out on today's excitement and the life we would spend together," Prince William told the press during the couple's first official photo call.

After dating on and off for the last eight years, William finally proposed to Kate while on safari in Kenya in October, but first asked for her father's permission. Michael Middleton, a former pilot, said he and his wife, a former flight attendant, are "absolutely delighted" and "thrilled" by the engagement announcement.

Kate is the first commoner in 350 years to marry the second-in-line to the British throne. She works for her parents, who now own a party planning business. The wedding, which will take place in the spring or summer of 2011, is already being heralded as the biggest wedding since William's parents' union in 1981.