After much speculation, Prince William and his girlfriend of eight years, Kate Middleton, have announced their engagement.

No official date for the ceremony has been set, but according to an official statement released Tuesday, it will take place in spring or summer of 2011. 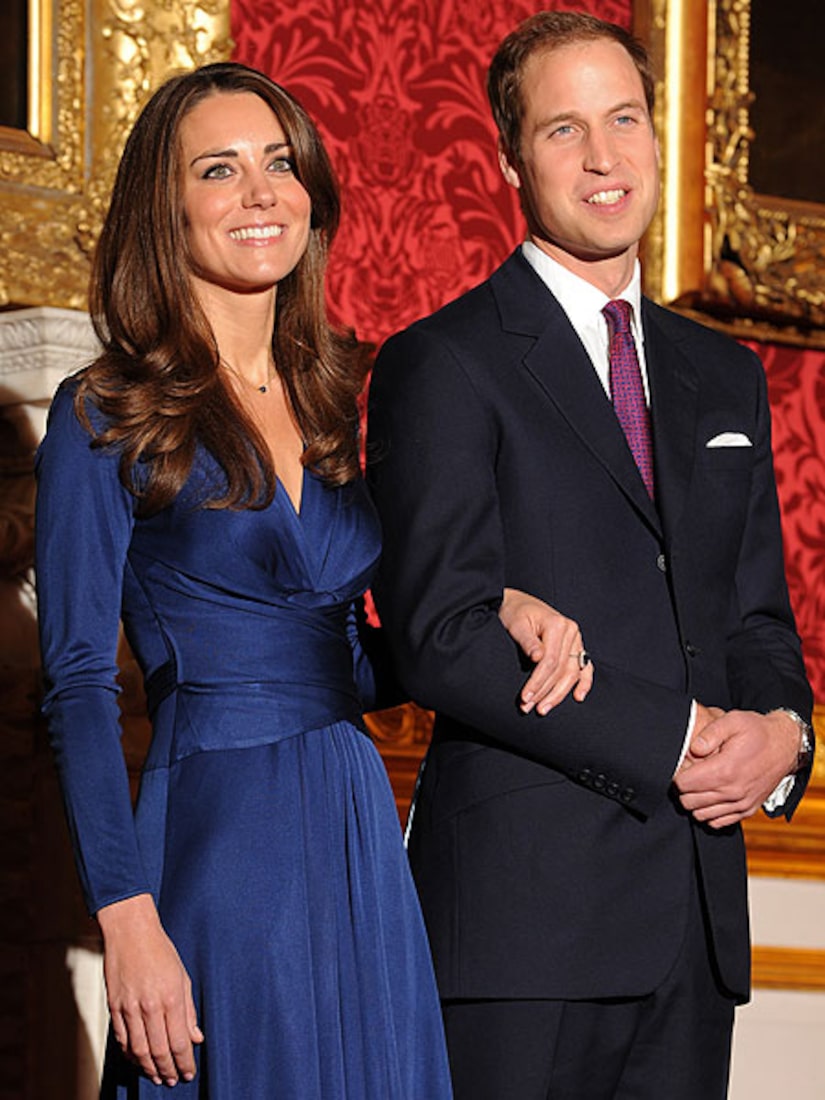