On Monday night's "Dancing with the Stars," the stars got personal -- with Bristol Palin opening up about Levi Johnston, and Brandy talking about a car wreck four years ago that left a young woman dead. 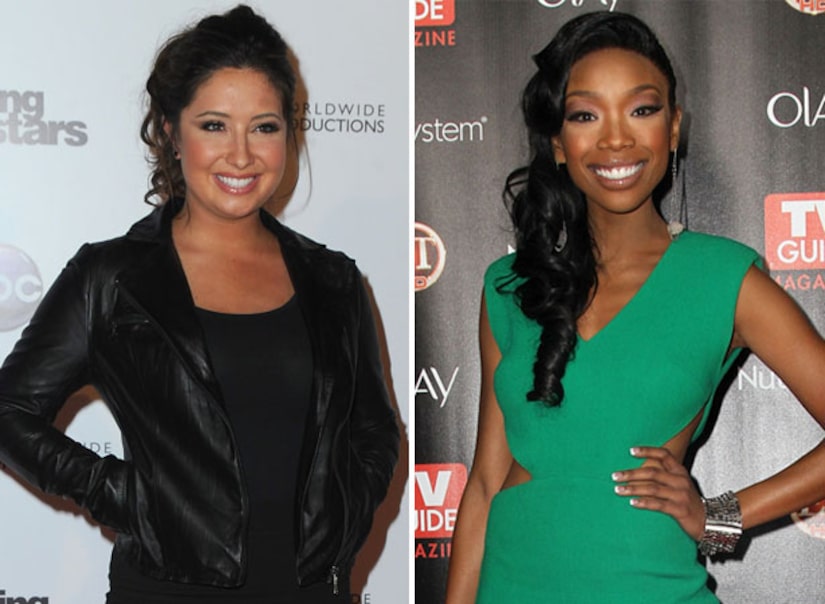 A former teen mom, Bristol said she "never had any problems or challenges until I started dating Levi... that was a rough time in my life," she told "Extra."

Brandy also had a difficult time following a 2006 car accident that took the life of a 38-year-old Los Angeles woman. "It was proven it was not my fault," she said. "It is very difficult to deal with and I don't know if I've moved past it completely."

Feeling grateful to be part of the final four couples, Brandy said she's "blessed" to be there and to share her story.

Find out who's going home tonight on "Dancing with the Stars," at 8:00 PM PST on ABC.