Despite the reports swirling around on Sunday, John Travolta's wife, Kelly Preston, has not gone into premature labor, and Travolta is not rushing home from Australia as had been reported. 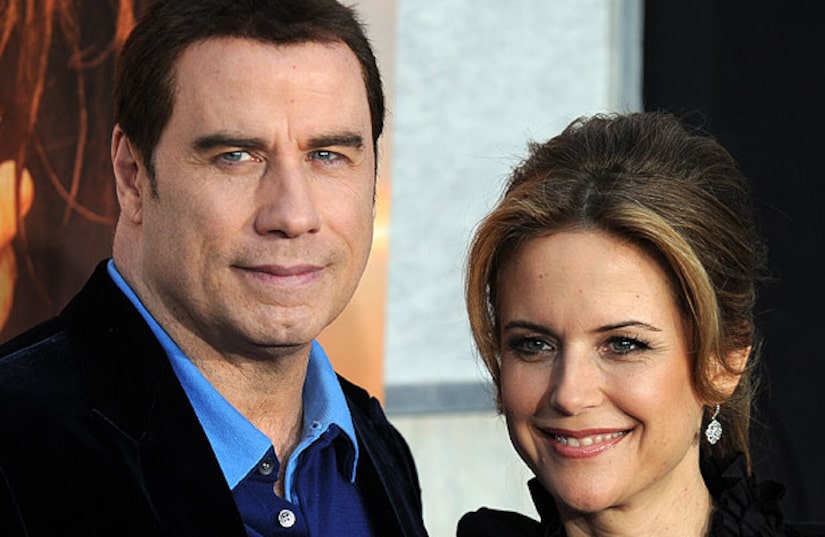 Travolta's rep told "Extra," it was "100 percent false," adding, "She's not in labor. John is en route back to the U.S. as was always the plan for him to return this weekend."

"Extra" spoke with the actor while in Australia, and he said he was excited about impending the birth of his son, Benjamin, but was a little nervous about being so far away.

"When I left, she was having what they call Braxton Hicks, the fake labor, and we were both a little worried," Travolta explained. "But then the doctor said to drink more water, more liquids and that stops that. I think she just had a little talk with Ben and said, 'Look, let's wait till dad comes home and deliver then.' But I'm ready to go at any minute, if she started having labor now we would leave and take 22 hours to get home, but I'll get there."