Jessica Simpson and her beau, former NFL star Eric Johnson, are getting married.

"Yes, we are excited to confirm that they are engaged," her rep told People . 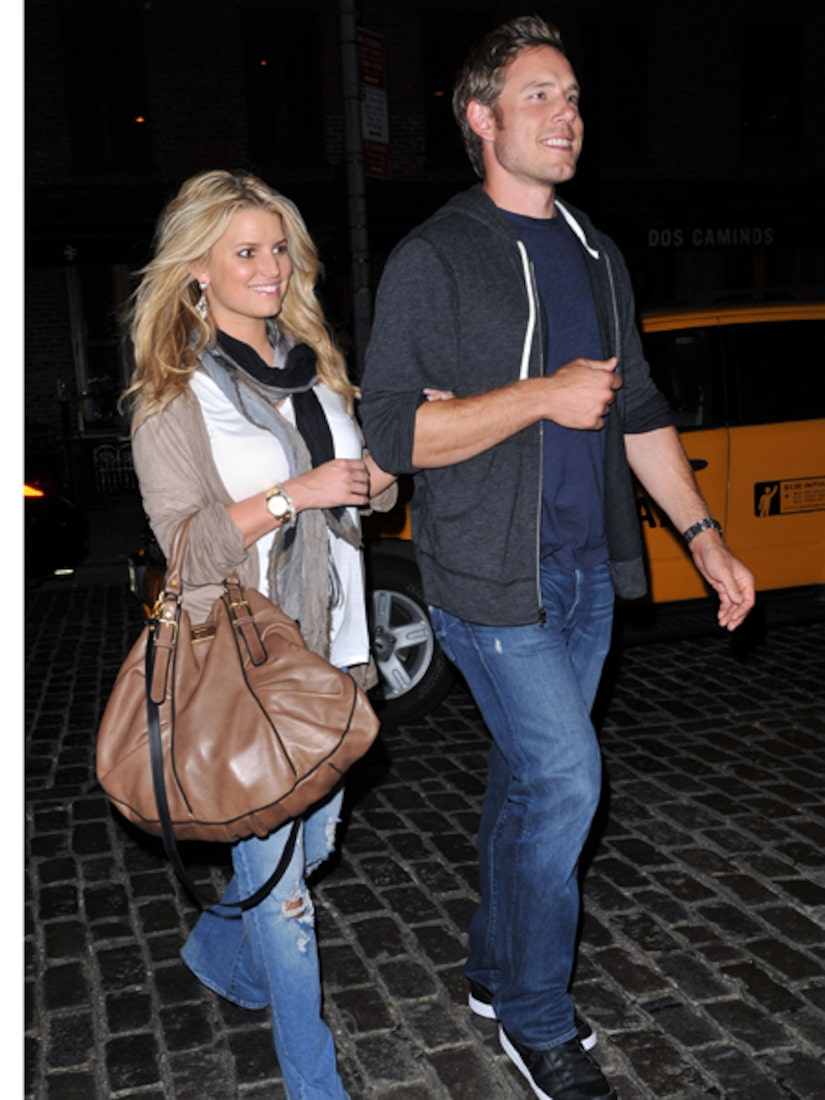 Simpson and Johnson have been dating since May, and expressed their new love in several PDA moments, including photos of the two while on a trip to Italy, where the singer celebrated her 30th birthday.

Gallery: Jessica Simpson Through the Years

"I feel as if I'm committed at the moment,"Jessica gushed to "Extra" last month about her man. "There's no better feeling than that. I love a relationship where it's give and take and brings out the best in each other. It's great to have a healthy relationship. He can support me, and it's not like he doesn't know anything about that, to where it would ruin our relationship."