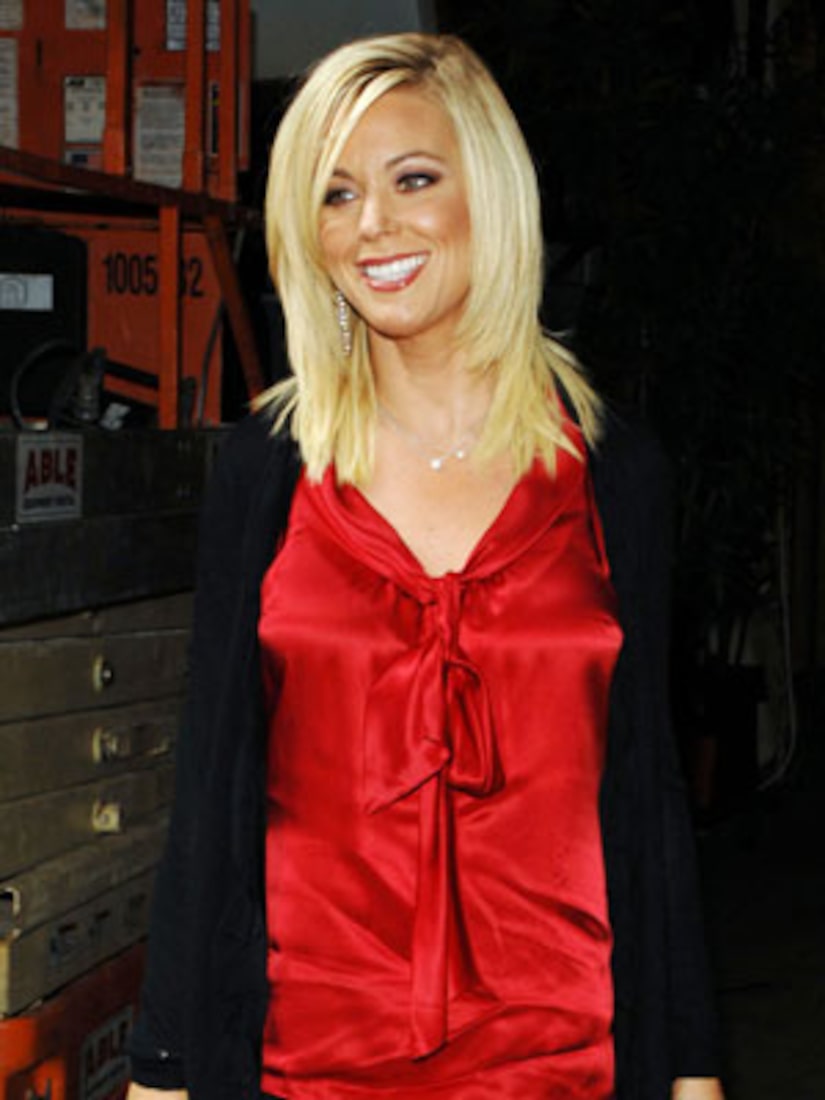 Two of the Gosselin children have reportedly been permanently expelled from a private school in Pennsylvania.

Collin and Alexis Gosselin, both 6, are now being home-schooled, a source close to the family told People.com, but said reports that their expulsion was because of bullying and violent behavior have been overblown.

"The situation is being grossly overstated," the source explained. "The kids are going through a challenging time, but Kate doesn't feel this is something that should be discussed publicly. It is a private matter."

The reality TV mom has said in the past that the divorce has taken a bit of a toll on the kids, but for the most part, twins Cara and Mady and sextuplets Alexis, Hannah, Leah, Aaden, Collin and Joel, are handling things pretty well. "They're just amazing, resilient, loving kids," she recently told People.com.