In an exclusive interview airing Thursday, Marie Osmond opens up to Oprah Winfrey about the suicide death of her 18-year-old son -- and how she's coping with it today. 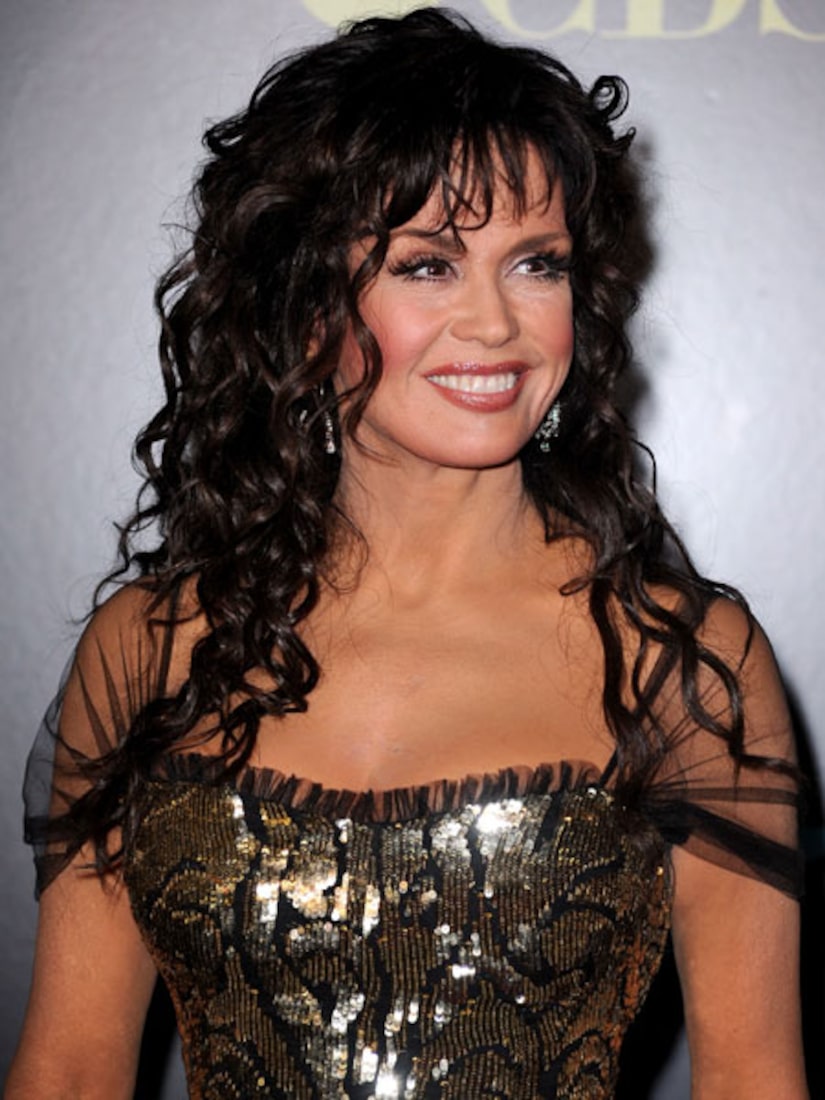 "This is the hardest thing I've been through... I told him, I said, 'I'm going to be there Monday and it's going to be okay,' but depression doesn't wait till Monday," she said.

Marie recalls her son telling her he had no friends. "When I heard him say to me, 'I have no friends,' it brought back when I went through depression, because you really feel so alone."

Trying to find peace, Osmond said, "I think there's always what-ifs... what if I had not said, what if I had just put him on a plane and said come be with me, or gone there. I think if you live in what-ifs you stop living."

See the entire interview Thursday on "The Oprah Winfrey Show" at 3:00 PM PST on ABC.

To find out information about Marie's involvement with the Children's Miracle Network go here.