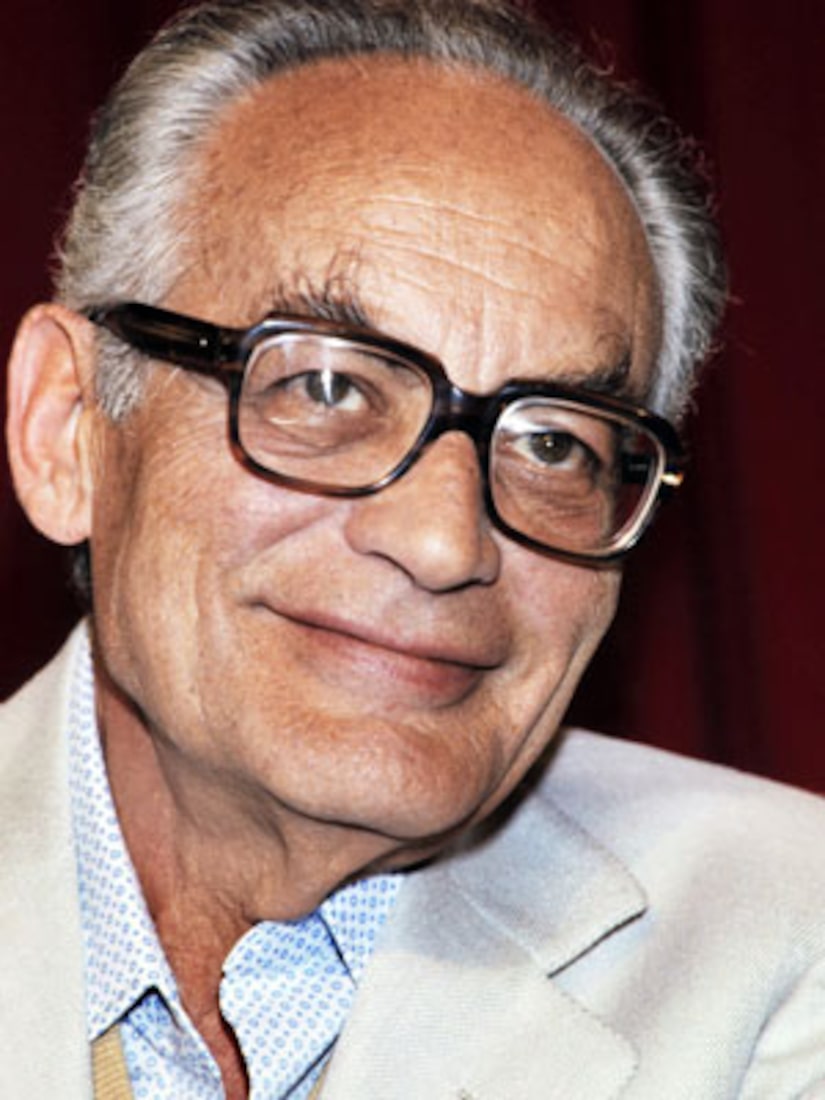 Dino De Laurentiis, the Oscar-winning producer of "Serpico," "Death Wish" and "Red Dragon," has died. He was 91.

The producer, who moved to the United States in the 1970s and continued to produce films until 2007, died Wednesday night at his Beverly Hills home, his daughter Raffaella De Laurentiis, said in a statement to the L.A. Times. The exact cause was not released.

Photos: In Memoriam: Celebrities Lost in 2010

In addition to his second wife and five children, he is survived by his granddaughter, celebrity chef Giada De Laurentiis.